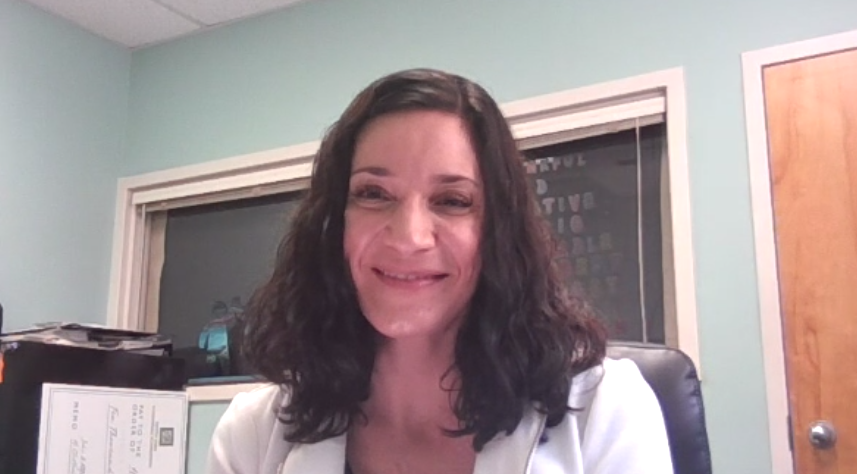 Civil rights groups are rallying around Orlando’s Jewish community after a small group of neo Nazis demonstrated over the weekend, waving flags and yelling slurs.

The founder of the OnePulse foundation, Barbara Poma, says the events of last weekend shows just how important it is to take a stand against hate and intolerance. The rallying cry after a gunman killed 49 people at the Pulse nightclub in Orlando in 2016 was ‘we will not let hate win.’

“Initially, it’s always the shock, horror and heartbreak that I think we feel over and over again, when we see moments like this still transpiring. But at the same time, it is actually reinforces the need for the work that we’re all doing in our community,” says Poma.

“I think it’s really important to educate yourself, you know, use our education, to combat bullying and cyber bullying and harassment. I mean, there are just so many ways to to attack this assault on our on our community. It’s really important, I think also in speaking up against these injustices and, and supporting these victims, directly and indirectly.”

“It’s always disturbing, and unfortunately, not shocking because we receive these reports on a weekly basis now,” says Kathy Turner, VP of marketing for the Holocaust memorial resource and education center.

“We believe the way to address this is through education,” says Turner. She adds that Abe Pizam, the founding dean of the Rosen College of Hospitality Management at UCF, chose this year to publicly share his story of surviving the Holocaust “because he feels like history’s repeating itself. These Neo- Nazis that gathered this past weekend are an example of that, of how this hatred is still alive and well today, and must be addressed.”