Education, Immigration Are Top Issues For One Florida Voter 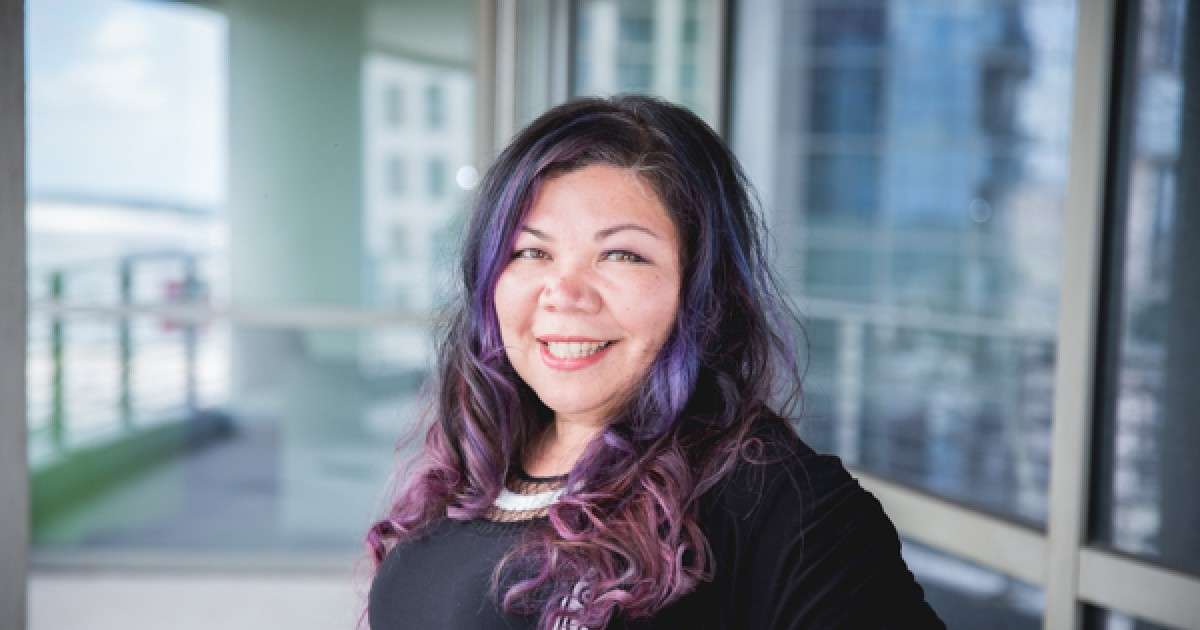 Michelle Llamas, 42, of DeBary, came to the U.S. from the Philippines when she was 6 years old. Photo courtesy of Michelle Llamas

Michelle Llamas is a Volusia County resident and registered Democrat. She says the political issue she’s always passionate about is social equality because so many other issues are tied to that.

Voting for the 2020 election is underway, and all year, we’ve been amplifying the voices of voters across the crucial I-4 corridor. Over the past several weeks, you have been hearing from voters about the state of our democracy.

Here, we meet Democrat Michelle Llamas, of DeBary in Volusia County. In her words, Llamas describes the issues that have been important to her this election cycle, which include: social equality, health care and affordable higher education. She starts out by telling us about her background and how that shaped her views on voting.

“I actually immigrated to the U.S. when I was about 6 years old from the Philippines. And becoming a citizen was, like, the coolest thing that ever happened to me in my life. Coming from a different country with a different political system really lets me appreciate the freedoms, we have to vote and a lot of those civic things that maybe people might take for granted if they’ve never not had them or if they’ve had a different situation.

Last year, when I thought about what was important to me when it came to voting and political issues were always equality, social equality, I think that’s always my No. 1 thing because if you lead from that, and you care about that, so many other issues are tied to that.

I think that now, my ideas have changed because we’ve had this pandemic, and it’s revealed a lot of what I perceive to be weaknesses in our strategy: local, state and nationally. We just didn’t have anything prepared for something like this. It looked like the country was completely blindsided.

The pandemic and the way that we deal with issues like this globally — and not just in the country because it also showed me that we really started pulling away from the global stage — I think now more than ever, we really have to be united, as a world and not just as a country.

When it comes to protests and unrest in my community, I live in a small town so, you know, a lot of these things don’t really touch us as much. We don’t have a lot of protests here as far as like, say, the Black Lives Matter movement, because everyone’s pretty much the same here. So no one’s actually going out and protesting anything.

Plus, I think we skew a little older here as well where I live, and so people are a little bit more chill about that stuff. It doesn’t mean they’re not actually flying their flags or making their opinions known, but no one is actually going out into the streets and doing those kind of things.

When the protests were going on, I was definitely very plugged into it. My main way of looking at things wasn’t so much the news was more social media. You know, I’m 42, and I’ve never really seen anything like this in my lifetime, where it’s been something where the scenes look like another country, a place that has always lived with turmoil. I didn’t grow up in a country like this. And so it makes me really sad to see that.

It’s why I think, moving into the election, I think national leadership is really important because that ties in state and local, they sort of follow that lead. Even though states have their own way of handling things and local laws, they still look to a really strong central government to sort of help lead and tie things together.

So I’m hoping that in this election we see a change and we see someone that is going to unite us more than divide us.”

WUSF’s Jessica Meszaros produced this audio postcard as part of America Amplified, a national reporting initiative supported by the Corporation for Public Broadcasting.