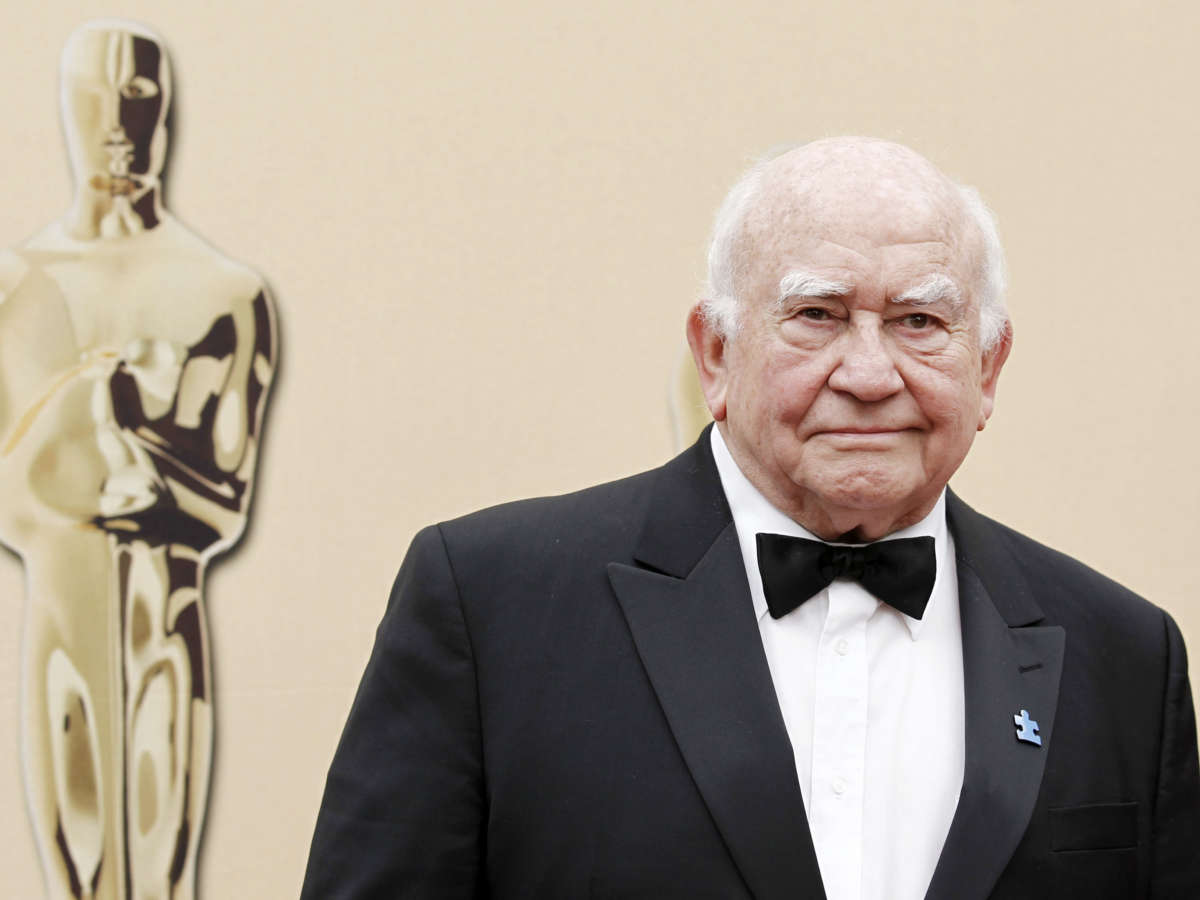 Ed Asner, the legendary actor known for his role as the crusty, loveable boss Lou Grant on The Mary Tyler Moore Show, has died at the age of 91.

More recently, he was featured in Elf as Santa Claus and in the movie Up as the equally crusty, lovable voice of Carl Fredricksen.

“We are sorry to say that our beloved patriarch passed away this morning peacefully. Words cannot express the sadness we feel. With a kiss on your head — Goodnight dad. We love you,” his family wrote on Twitter.

Asner won seven Emmys, five of them playing Lou Grant, and the other two as a German immigrant in Rich Man, Poor Man, and as the sea captain in Roots.

His character of Mary Tyler Moore’s boss was so popular that Asner played the same role in a spinoff show titled Lou Grant — two of his Emmys came from the show in 1978 and 1980.

On looking back at his time with the Mary Tyler Moore Show, Asner told The Hollywood Reporter, “There’s nothing more fun than hearing rip-roaring laughter from an audience.”

In addition to his acting career, Asner was the president of the Screen Actors Guild for two terms from 1981-1985.

Outspoken about politics and a self-described “old-time lefty,” Asner was critical of President Ronald Reagan’s administration in the 1980s, particularly on America’s involvement in El Salvador’s civil war, and continued to speak out about progressive causes during the Trump administration.

Asner was born in Kansas City, Mo. and briefly attended the University of Chicago before being drafted into the Army in 1951, serving in France. After his service ended, he acted in several plays in Chicago and New York, including the Broadway play Threepenny Opera.

Shortly before his death, Asner did an interview with The Hollywood Reporter in which he discussed his acting career, the COVID-19 pandemic and even his views on the Biden administration.

When asked what remained on his bucket list, Asner had his family in mind.

“I haven’t climbed Suribachi! No, I think just ensuring that I’ve left enough for the family.”