A suspended Florida driver license could costs you and your neighbor 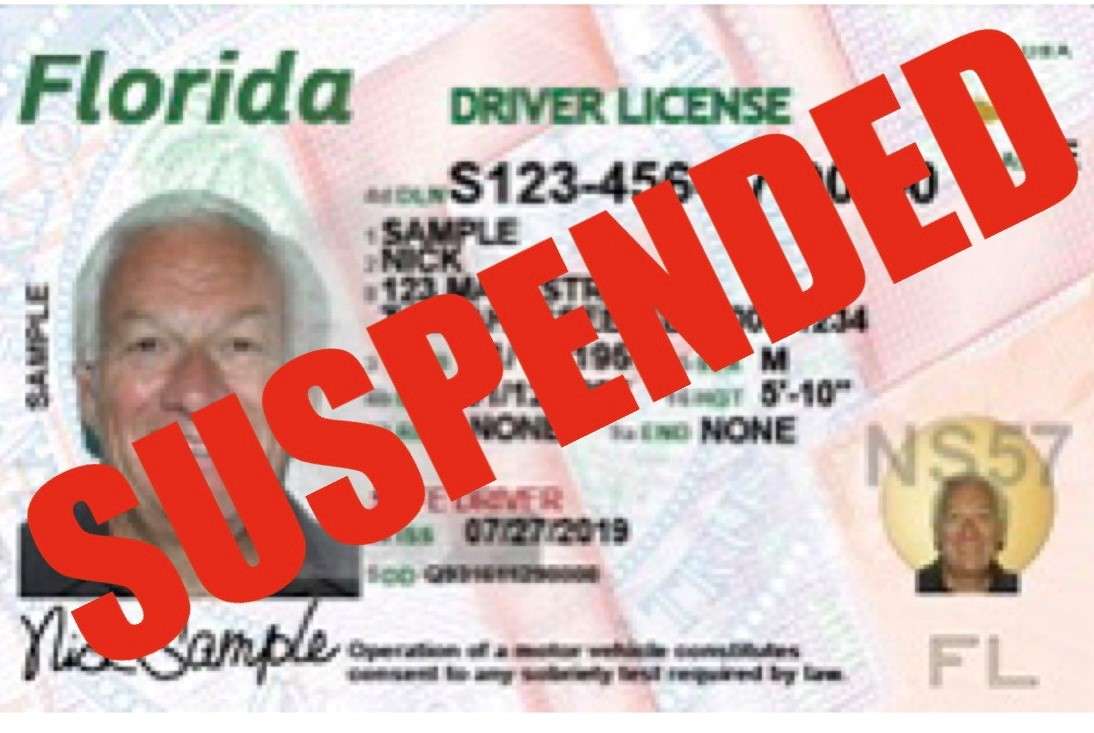 Having reliable transportation is a MUST in Florida, especially with the distance people often need to travel. According to the Fines and Fees Justice Center, 1 in 8 Floridians had a suspended license in 2020. WMFE’s Talia Blake spoke with Sadaf Knight, CEO of the Florida Policy Institute, about how a suspended driver’s license can impact you and our economy.

In 2019, there were an estimated total of 350,000 driver’s license suspensions in Central Florida, according to FPI’s Sadaf Knight. “It’s a pretty widespread problem both in Central Florida and throughout the state,” she said.

The Fines and Fees Justice Center reports that these suspensions are usually because of unpaid fines and fees—not for dangerous driving. For example, fines can be from traffic violations like speeding or making an illegal U-turn.

The financial cost of a suspended license can ramp up quickly for a driver if they can’t pay the initial fee within a certain amount of time, explained Knight. “Too often, and what we’ve seen with the data, is that these notices are prevalent in communities with low income, where people have difficulty paying that initial fee,” she said. “Once you can’t pay that fee, it goes to collections agencies. And from there, it can just ramp up.”

Not only is there a financial cost, but Knight said there is also a cost to your daily life. “If you can’t drive, especially in Florida, you can’t get to work,” she explained. “You can’t do your daily activities that you need to do, buying groceries, taking your kids to school, whatever it is. We don’t have a very good network of public transportation that people can rely on.”

The money a driver pays in fines and fees to get their license back is collected by the Clerk of Courts. Knight said, “from there, it goes to support the clerk of courts budgets, but also several different state trust funds.” For example, she said if you have a $100 fee, not all of that $100 goes to the clerk of courts. It also goes to several other trust funds and government agencies.

The clerk of courts’ budget relies heavily on the collection of fines and fees. “Some of those fees are things that you pay for when you buy a house, or when you have a foreclosure, or something like that,” Knight explains. “But a lot of it is these fees that are assessed for traffic violations and such.”

That may seem like a significant amount of money, but it’s not enough to truly support the clerk of court’s budget. Knight said the problem is that the revenue streams are not enough to cover their operations. “And because they rely primarily on fines and fees, they’re really subject to fluctuations in the economy with natural disasters,” she said. “And their collection rate, with these harsh enforcement methods, like driver’s license suspension is not effective. Their collection rate is not that great, it’s pretty low. And so what happens is they have to have budget cuts, limit their operations, limit their staffing. And that impacts the general public because they perform dozens of functions that are important for business transactions, homeowners, or just generally in our economy.”