How the economy affects education in Central Florida 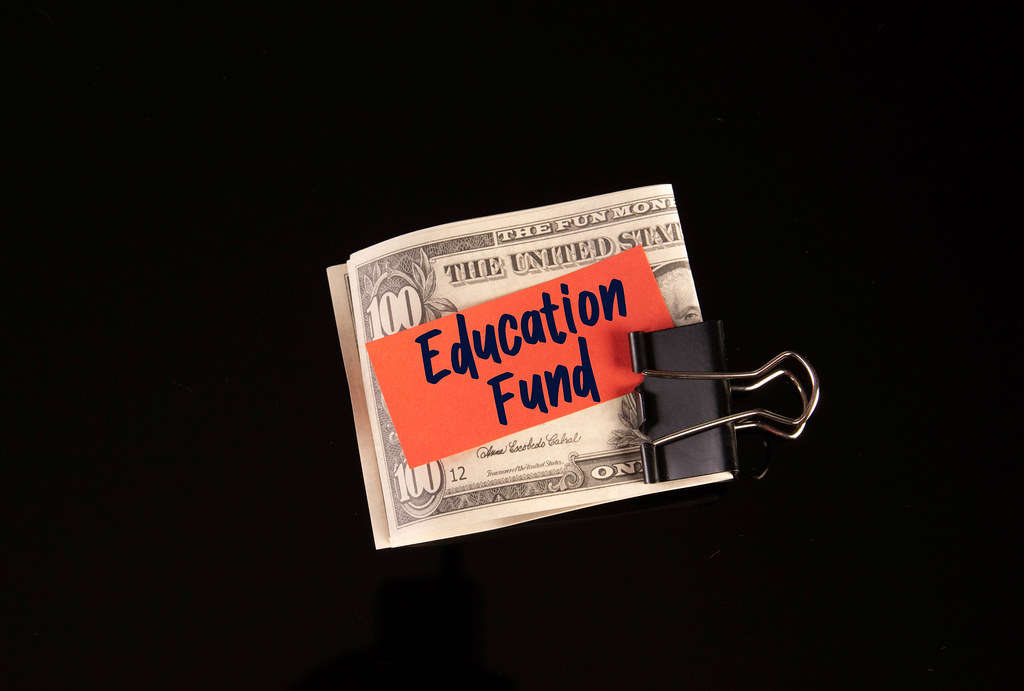 Florida, along with many states across the country, is facing a teacher shortage. (photo: Marco Verch Professional Photographer/flickr)

Florida, like a number of other states,  is facing a pretty bad teacher and school staff shortage. According to the Florida Education Association, there are nearly 4,500 teacher vacancies in school districts across the state.

Lawrence Drake is interim president and dean of the College of Business and Entrepreneurship at Bethune Cookman University. WMFE’s Talia Blake spoke with Drake about how the current economy is affecting education.

“We think that there is been a continual flow of people not as interested as before,” he said. “And when I say before, I mean, in the 1980s, 90s, and maybe even early 2000s. I think we’ve embarked upon an era where many people that might have gone into the teaching profession before, don’t see that as relevant as they might have otherwise.”

As inflation hits the pockets of many, Drake is concerned about the cost of education. BCU is a private historically black college, and Drake said they’re looking to lower the cost for their students. “And the reason is actually several fold,” he said.

Drake said 71% of BCU students are low income students or come from low income families. “We know that they have to borrow in order to go to college. That number really is somewhere around 80% versus non HBCUs, which is closer to about 58%,” he explained.

“So it’s one thing to go into debt to college, and that certainly says we got to lower the cost,” he said. “But it’s a whole other thing, when you start to do the real economic impact on a student once they graduate, particularly if they’ve had a compounded interest rate lopped on top of that, which  they borrowed.”

Florida has faced a teacher shortage for a while, amplified by the pandemic. When teachers leave a job, there is a cost to the school to replace them. But, Drake said the real costs comes before a teacher leaves that classroom.

“So if a teacher gets frustrated in midstream and just gives up on that classroom, what happens to the student? And there’s a cost that you can’t even put a number on,” he said. “Because there are times when teachers are so frustrated by a system that doesn’t seem to appreciate them, it’s hard for them to stay motivated.”

If Florida does not put a bigger investment into the teaching profession and building strong educators, Drake thinks our economy could fall behind other parts of the world.

“Of the 24 developed countries as measured by OECD. We are 22nd or 23rd in math, science and reading composite today. So we’re already behind, “he explained. “So it isn’t as if we will fall behind further, it’s that we’re already lower than we should be based on the money we spend per student in this country.”