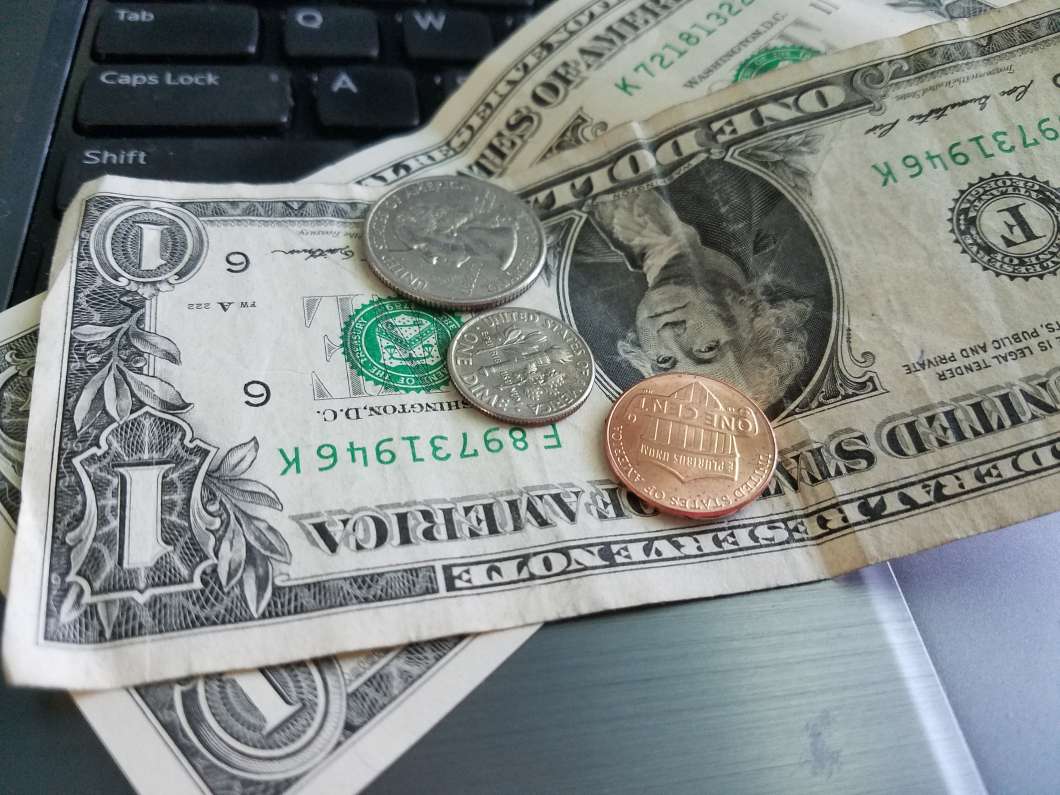 “Raising the minimum wage to about $10 is really superior because it creates more income in the hands of people who are going to spend that income right away and therefore generate economic benefit,” said Fishkind.

Opponents of the campaign to raise the minimum wage to $15 an hour have said they worry some employers will have to cut their workforce or close.

Fishkind said the time is right to raise wages because the economy is strong and job creation is high.

“Economic studies indicate that it creates more economic demand than it creates loss of jobs in terms of higher wages being difficult for businesses to afford,” he said.