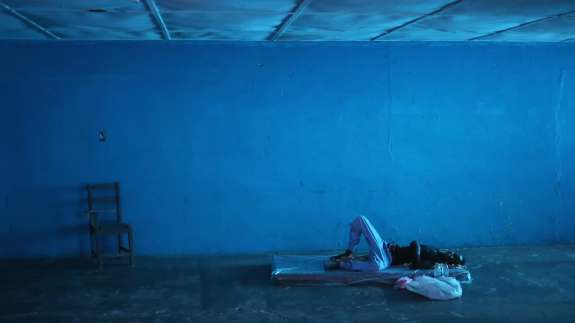 A man lies in a newly opened Ebola isolation center in a closed school in Monrovia, Liberia on Thursday. The official death toll of 1,000 people in four countries is likely below the actual number, the World Health Organization says.
Image credit: John Moore

The official count of Ebola cases and deaths may “vastly underestimate the magnitude of the outbreak,” the World Health Organization posted on its website.

The latest numbers from the WHO are 1,975 cases — with 1,069 deaths — from Guinea, Liberia, Nigeria and Sierra Leone.

But, as NPR’s Michaeleen Doucleff reports, WHO staff “say they’re seeing evidence that the death toll and number of infections is much larger than these official counts.”

The organization says it is “coordinating a massive scaling up of the international response.” The WHO has already called the outbreak a global health emergency. As Goats and Soda reported Friday, WHO Director-General Dr. Margaret Chan said that declaration was “a clear call for international solidarity.”