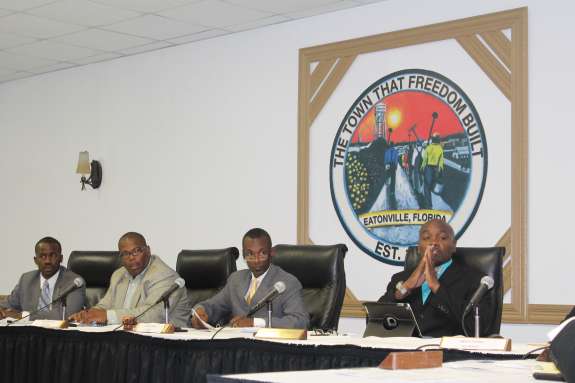 Anthony Grant’s attorney filed last week a motion to dismiss the lawsuit. In it, Grant denies all allegations of voter fraud and bribery and accuses former Eatonville Mayor Bruce Mount of using his position to “unlawfully influence the Eatonville Police Department to use public funds to perform investigations for his own personal campaign.”

The motion claims Mount rallied a group of potential witnesses to falsely testify against Grant. It also states Mount and his attorney failed to file a complaint about the election within ten days under state law.

Grant is now the subject of a pending investigation by the Florida Department of Law Enforcement.

Neither he nor his attorney could be reached for comment.