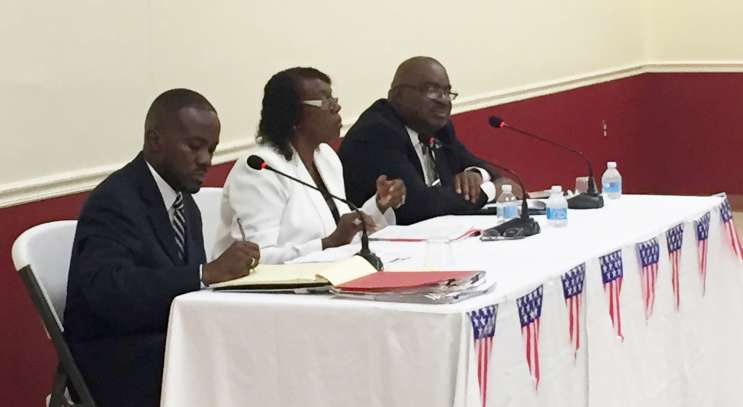 Eatonville residents will decide Saturday who will lead the historically black town temporarily. The first ever special election will take place to fill the vacancy of suspended Mayor Anthony Grant, who is facing election fraud charges.

“Even though it’s a small town—it’s only 3 ½ miles long—it’s still time to bring some new stuff in here to benefit Eatonville.”

During a candidate debate last week, residents said they want to see the next mayor focus on the town’s finances and getting Eatonville its own zip code.

The winner of the race will be revealed on Sunday. It is unclear how long the interim mayor will serve.