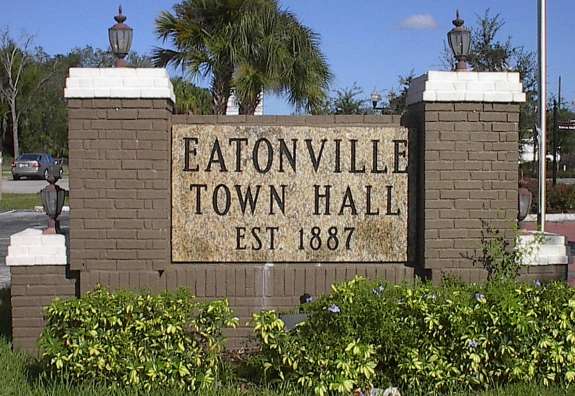 EATONVILLE, Fla. (AP) — Leaders in a small Florida town say a police officer who was hailed as a hero for saving a man during the Pulse nightclub shooting is losing his job because he told a woman he was “emotionally disturbed” during a traffic stop.

Cpl. Omar Delgado was told his job will end Dec. 31. He contends he was let go because he’s suffered from post-traumatic stress disorder since the June 12, 2016, mass shooting in nearby Orlando.

After the massacre, Delgado returned to patrol duty but went on desk duty after several months. Officials say an internal investigation started after a citizen filed a complaint against Delgado.

During a news conference Thursday, Eatonville Mayor Eddie Cole said Delgado will receive 42 percent of his salary and benefits for life.

Delgado’s attorney says his client did nothing wrong.