‘Eat Like Walt’ Charts The Culinary History Of Disneyland 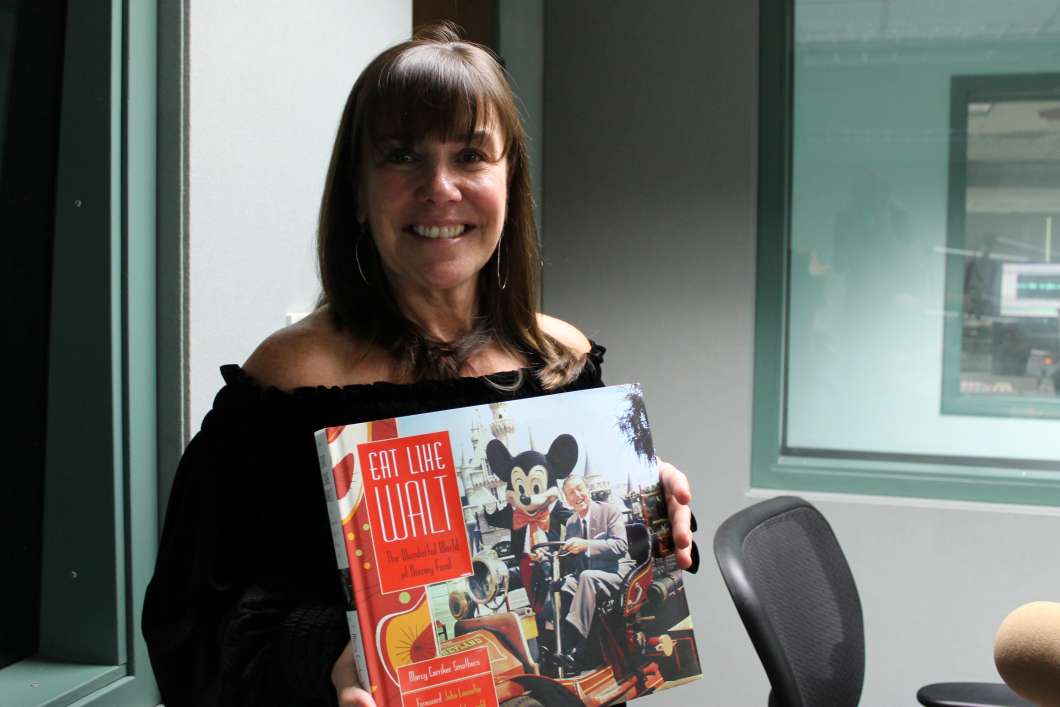 When he opened Disneyland to a preview audience in 1955, Walt Disney declared the 20 eateries at the park a land unto themselves.

Author Marcy Carriker Smothers explores the culinary history of Walt Disney in her book- Eat Like Walt- The Wonderful World of Disney Food.

“My theory [is] that Walt had intended the food to be as immersive and entertaining as the attractions themselves,” says Carricker Smothers.

She joins Intersection to explain the technical innovations Disney introduced at the park’s restaurants, and how his approach to food helped shape the design of the theme park.

This interview first aired on Intersection in February 2018