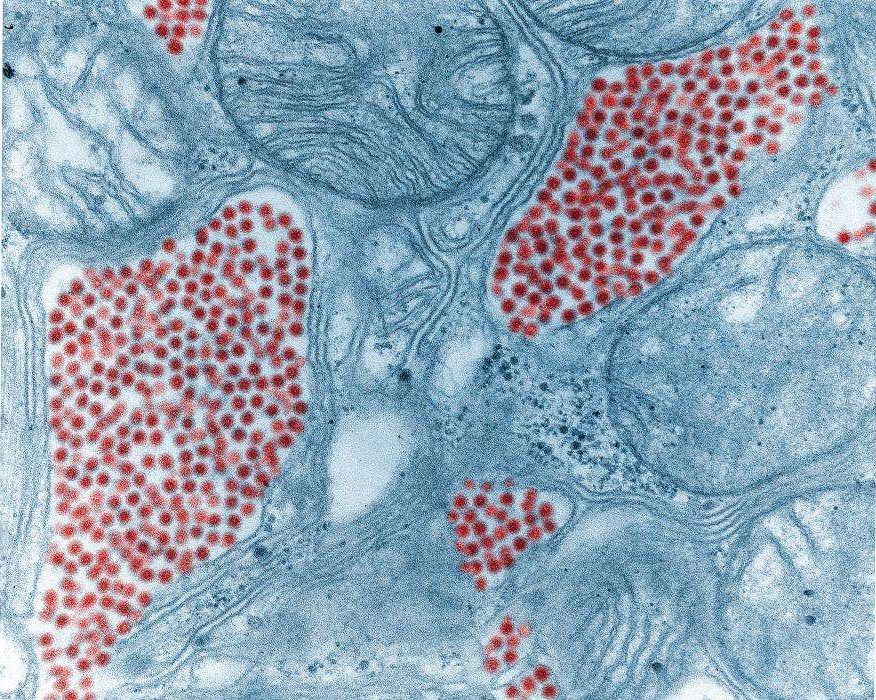 There have been two cases in Polk County and one in Osceola County. All three horses were euthanized or put down in May, and are the first three cases for the state.

Mike Short is a veterinarian with the Florida Department of Agriculture he said there are usually twice as many cases by now.

“The average for the month of May is 6.16 cases,” Short said. “So we’re probably a little below, but the month isn’t over, so we may get a few more before the month’s out. Hopefully we stay that way.”

Short says horse owners should get vaccinated, as the virus peaks in the coming months.

Humans can catch Eastern Equine Encephalitis from mosquitoes. It’s very rare, with a range of zero to five cases per year in Florida, but the virus is fatal 30 to 45 percent of the time when people catch it. It causes swelling of the brain, and survivors often have significant brain damage.

“There is a trigger that if we have a certain number of cases (in horses) in a certain amount of time, the county will do a warning, an alert, to let people know to protect themselves,” Short said.

Florida typically sees 60 cases in horses each year, and an average of one or two cases in people per year. The Florida Department of Health says the virus does not have the potential to become an epidemic.