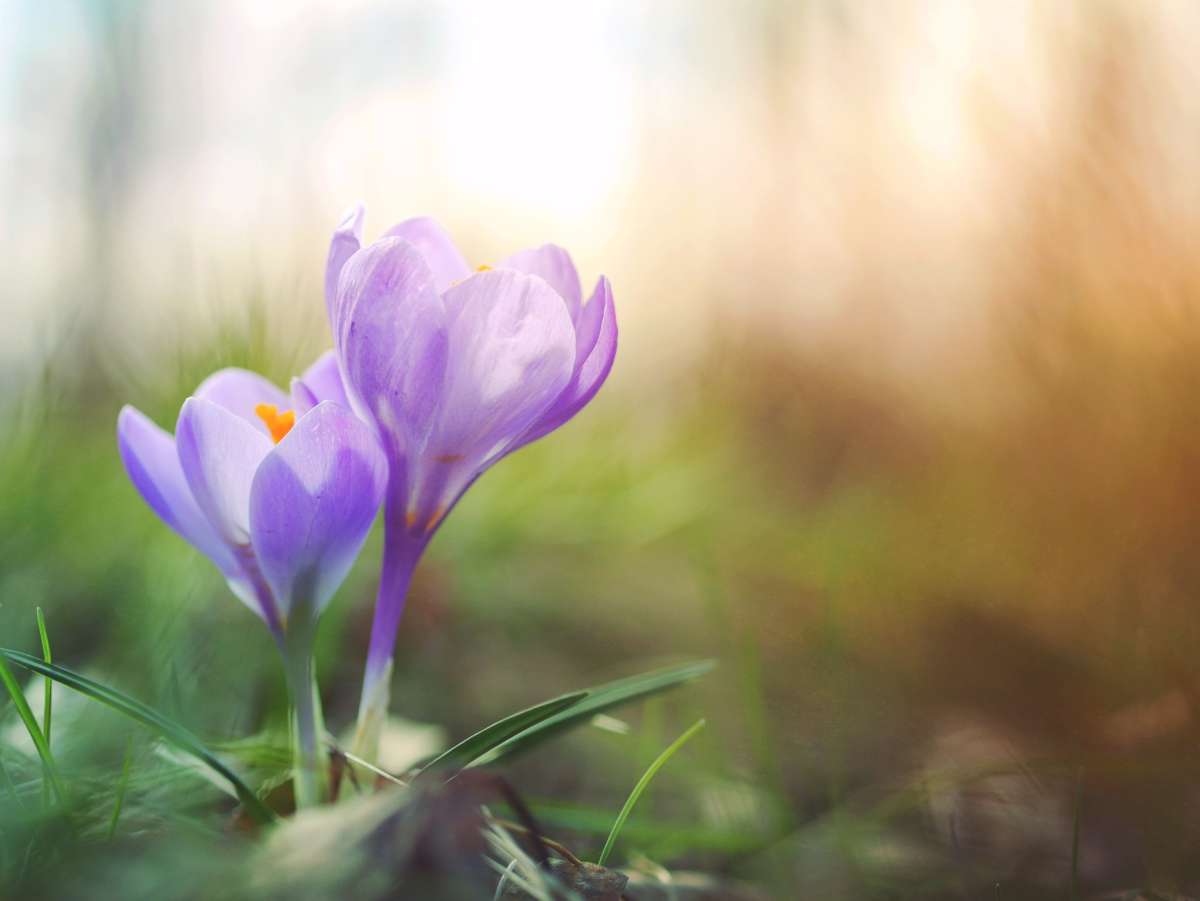 Across North America, climate change is causing spring to arrive earlier. And that’s taking a toll on birds, especially some of our favorite backyard birds here in South Florida.

A new study released today has now found that birds that migrate the farthest, some of our most exotic from the Caribbean and South America, may not be able to keep up with the change.

The cinnamon-colored veery spends its winters in central and southern Brazil.

But every spring, the tiny bird, that lives much of its life on the forest floor, makes the long flight north across Florida and the eastern US to northern breeding grounds. It can fly up to one hundred and sixty miles in a single night.

“It has no clue what time spring is back in the United States. Like, if spring is coming early in one year in New York like that, that veery has no clue. And so it’s not going to be able to sort of keep up.”

Morgan Tingley is an ecologist and evolutionary biologist at the University of California, Los Angeles whose lab oversaw the research.

“We have birds that are actually really sensitive to changing climate change and therefore also sensitive to earlier springs. And then we have some birds that just appear to be insensitive and those are the ones we might really worry about the most.”

Tingley and a team of scientists looked at more than 7 million observations uploaded to a platform called eBird.

That’s one of the world’s largest repositories for citizen science, where birdwatchers share information about what birds they see, and where.

The scientists zeroed in on birds like the ruby-throated hummingbird, summer tanagers and willow flycatchers.

They found these birds, with longer migratory routes, are arriving too late. That means they may find too few bugs or berries or other food to fuel their journey or feed their young.

“I think a lot about Rachel Carson’s Silent Spring and the whole, that immediately, immediately evocative metaphor. What it would mean to have a silent spring.”

Rob Guralnick is a curator at the Florida Museum of Natural History who co-authored the study.

“Think about the dawn chorus, that sense of a green and vibrant and loud planet.”

He says we should see this as an alarm, that the planet is changing faster than nature can keep up.