Dylan Farrow Spins A Tale Of Truth, Lies And Power In ‘Hush’ 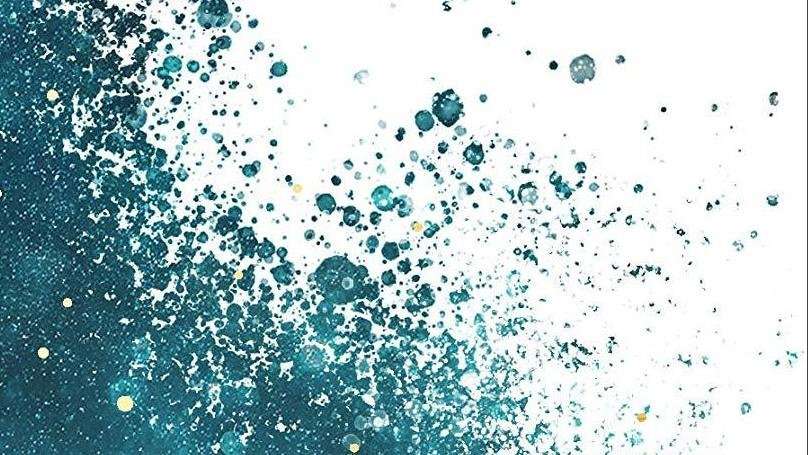 In a new book, Hush, a cabal of magical men have literally stolen people’s ability to distinguish fact from fantasy. The main character Shae is on a quest to find out who killed her mother and uncover what is really behind a plague that is destroying the land. Along the way, she learns that the most dangerous thing is to speak the truth.

The author is Dylan Farrow — the daughter of Mia Farrow and sister of Ronan Farrow. She has alleged that her adoptive father Woody Allen abused her when she was a child, something he has denied. The book was inspired by her experience.

It’s set in a fictional land called Montane, which has suffered a lot of strife. “It’s mostly a deserted wasteland spotted with a few rundown little towns at this point,” Farrow says. “They were the victim of a pandemic, believe it or not! All of this is sort of held together by the ruling power known as High House.”

On Shae, the main character, and her mysterious powers

There’s a lot of misinformation — and no information — running around in the land of Montane. So she is very much on her own trying to sort out what exactly is happening to her. A huge portion of her journey of self-discovery is learning to adapt and trust her own intuition and in finding out who she is and what she can do.

On her love of fantasy

Well, fantasy has always just been something that I’ve gravitated towards. I guess I found a sort of escapism in that particular genre. It’s so imaginative and rich and vibrant and different from reality. And I guess it was a safe haven for me to explore my own creativity.

On how Shae’s story came about

Well, it was a slower process than I thought it would be. I struggled initially in finding my footing in this fantasy setting. But a lot of it came from observing the times we live in, and the changing climate — both literally and figuratively — and listening to the news and seeing people’s reactions, and coming to this understanding of people being very confused and angry by this advent of fake news and this bombardment of information. I wanted to explore that theme and play around with that a little bit in a fantasy setting.

On her own experiences as a child

Well, one of the things I have discovered over the years since coming forward with my own story is that it’s not as uncommon as I would have believed earlier on in my life. I think the story of women in particular, and young women, having to struggle to to tell their stories truthfully and to draw power for themselves from that is not exclusively my story.

On the power of fantasy

It both takes a step back and makes its content very relatable. You don’t necessarily have to be in a room with a dragon, but if you’ve ever experienced being in a situation where you felt such terror that a monster is coming after you or something like that, I feel like it provides a safe space to explore feelings that you might not necessarily process in your day-to-day.

On whether she worried about making her story public again

I feel very differently about this book than I do about previous things I have written. This is different in that it puts forward a part of me that I’m more excited about. It comes from a part of myself that I don’t despise, I guess! In a lot of ways, it feels a lot more authentic to me.

This story was produced for radio by Hiba Ahmad, edited by Melissa Gray, and adapted for the Web by Petra Mayer.