“During These Times Of Crisis, People Turn To The Arts” – Opera During The Pandemic 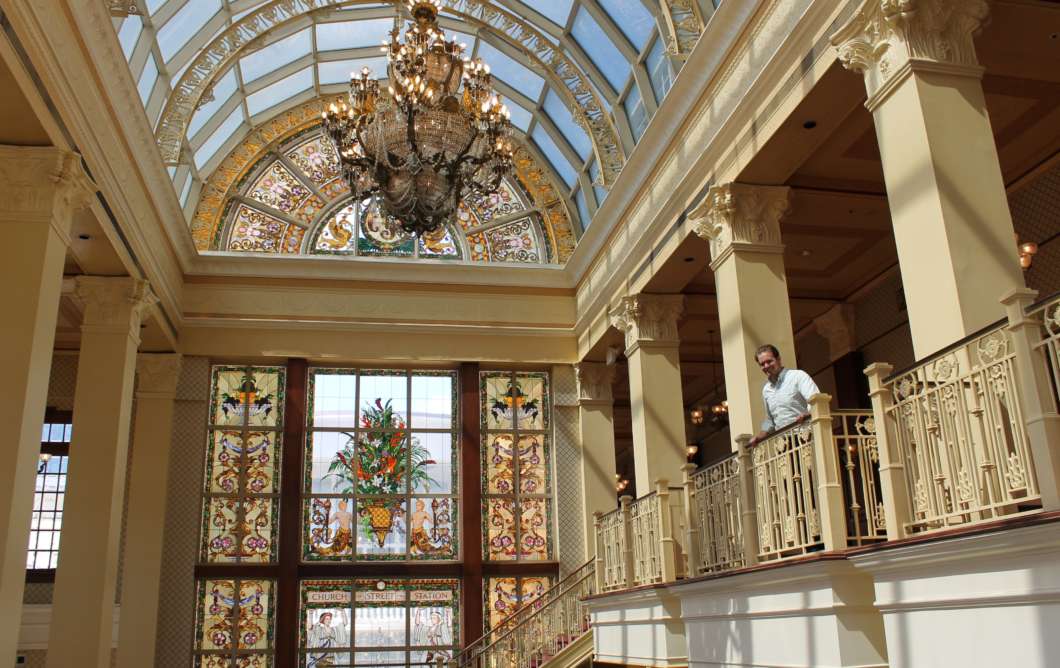 Opera Orlando director Gabriel Preisser is figuring out how to keep the opera company afloat while performances are suspended. Preisser joined Intersection to discuss the challenge of keeping the performing arts going during the pandemic.

“You don’t really have a plan for something like this, so every day’s a new adventure,” said Preisser.

“We’ve had to cancel or postpone all of our events from March through May currently. And because you’re dealing with bringing in guest artists and working with so many different schedules, it’s hard to really reschedule.”

In the meantime, Preisser said he is trying to come up with ways to keep engaging with the audience in a “socially responsible, socially distanced way”.

The opera’s youth company had to cancel an outdoor performance, so instead “they’re going to record their songs and make videos and we’ll put it together and do a live stream of their online concert, their end of the year showcase.”  Preisser said that performance will be on the Opera Orlando facebook page on May 29th.

He said the company relies on live productions for revenue.

“I mean, that’s our that’s our bread and butter. So we are applying, I’m sure as every small business is applying, for the CARES payroll loan program that’s out there by the federal government.We also decided to To pay our artists that we’re here for Daughter of the Regiment, pay our studio artists for the time that they would have put in even though the events got canceled.”

While performances are on hold, Opera Orlando will showcase interviews with artists and past performances in a live stream Fridays at noon on its facebook page.

Unlike some singers in quarantine elsewhere in the world, Preisser hasn’t been serenading his neighbors.

“Yeah, I haven’t dropped that on my neighbors just yet to walk outside and bust out into Nessun Dorma, but we did have one of our former singers, Samuel Hall, who was in Tales of Hoffmann with us, he did that in his neighborhood and he had a wonderful response,” said Preisser.

“You know, like we said before, during these times of crisis, people turn to the arts. They need the arts more than ever.”