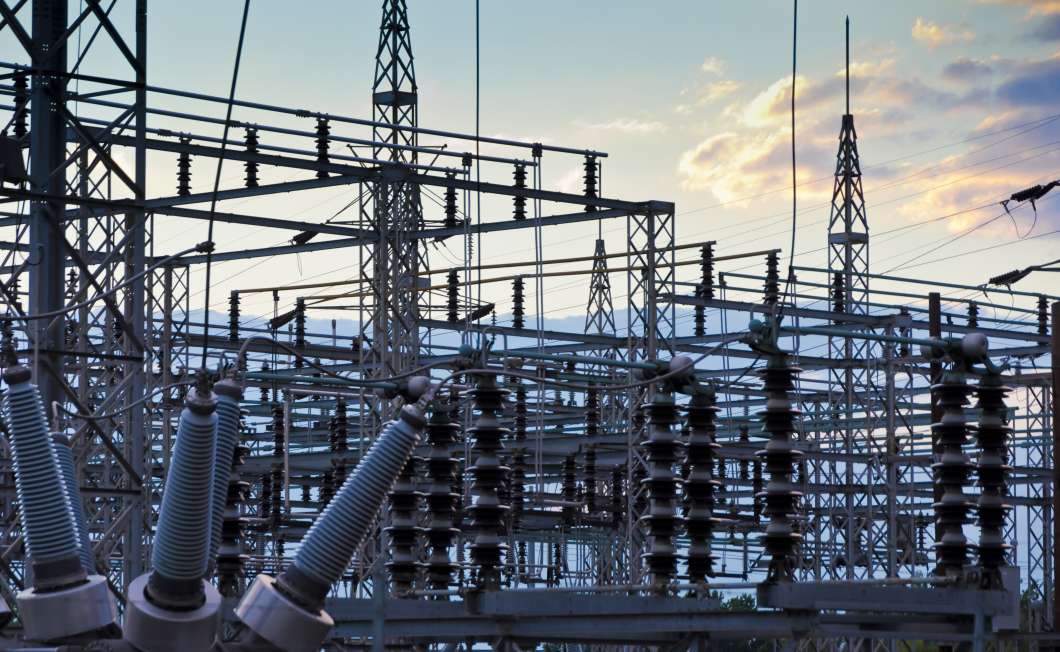 Duke Energy Florida also came in last in 2015 and 2016. But it gained points in the survey this year.

The utility is focused on improving, said Duke Energy Florida spokeswoman Ann Marie Varga. “In 2016 through smart grid technology, we had 164,000 outages prevented, over 11 million customer minutes of interruption were saved as a result,” she said.

Orlando’s OUC ranked among the top ten for midsize utilities.

Overall, JD Power finds customers are more satisfied than last year when it comes to getting critical information during a power outage.