Driver hits 2 at start of Pride parade in South Florida 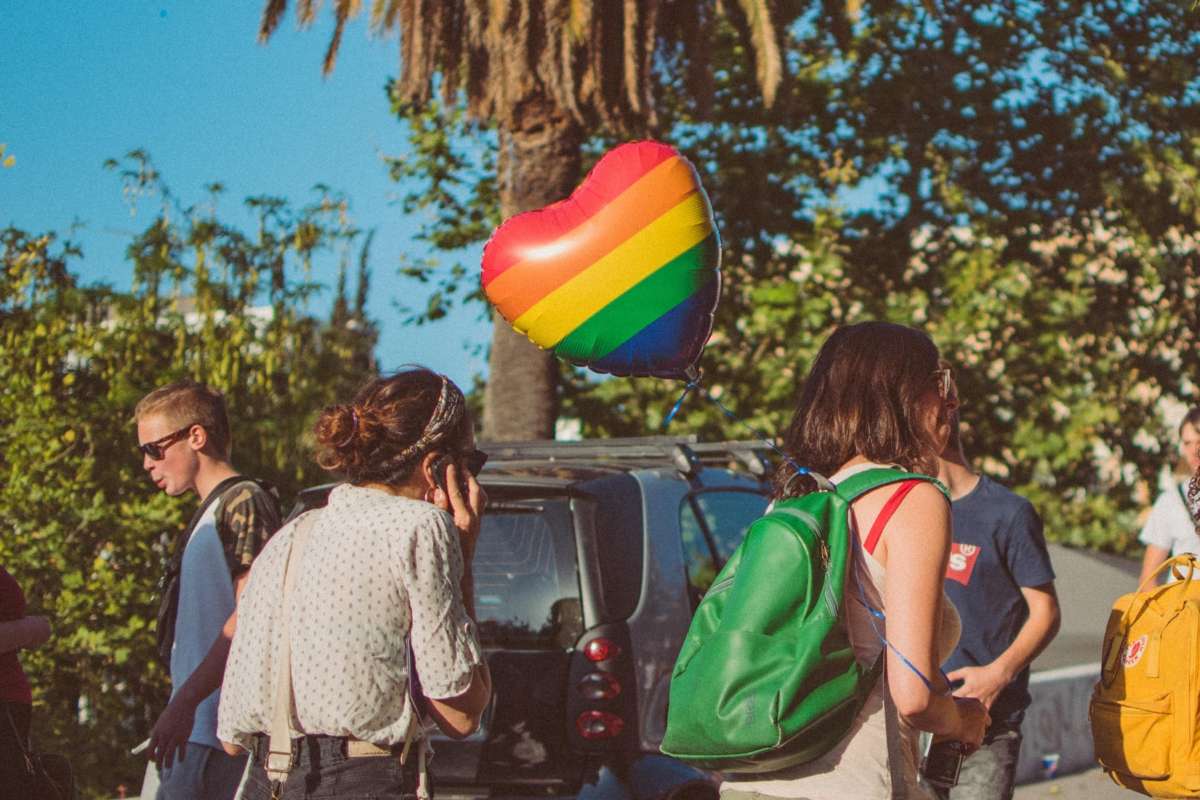 WILTON MANORS, Fla. (AP) — A driver has slammed into spectators at the start of a Pride parade in South Florida, injuring at least two people.

Fort Lauderdale Mayor Dean Trantalis confirmed the crash occurred Saturday evening at the Stonewall Pride Parade in the nearby city of Wilton Manors.

WPLG-TV reports that the driver of the truck was taken into custody. Authorities did not immediately say whether they believe the crash was intentional.

Photos and video from the scene showed Democratic U.S. Rep. Debbie Wasserman Schultz in tears while in a convertible at the parade. Wilton Manors police tweeted Saturday night that the parade was canceled due to a “tragic event.”