Drive-up coronavirus testing at offices in The Villages and Ocala 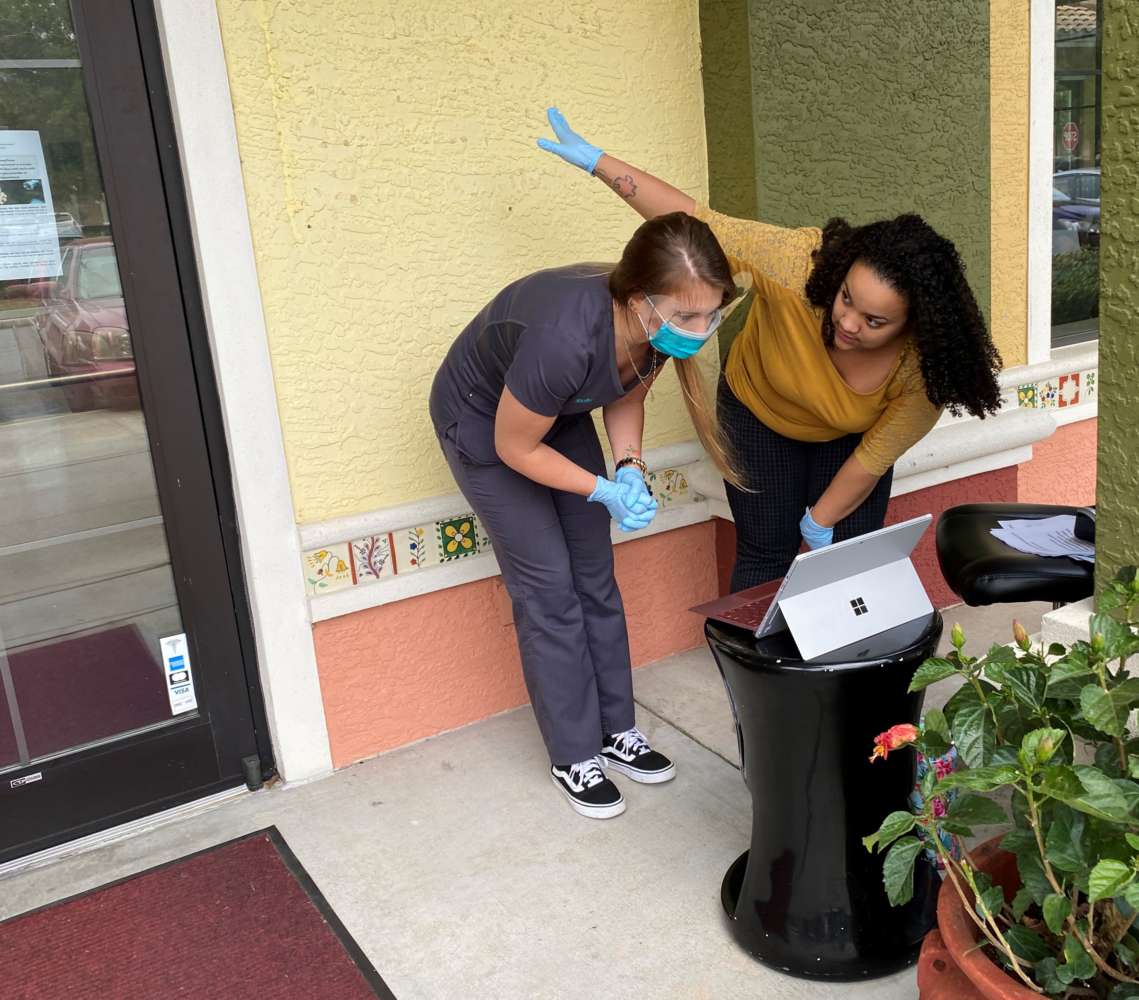 The testing outside Premier Medical Associates offices in Ocala and The Villages can be scheduled after a tele-visit with a doctor. Patients stay in their cars next to tents in the parking lot.

Director of Operations Craig Esquenazi says a test is scheduled if the patient has symptoms. His company is trying to protect staff and other patients from exposure to COVID-19.

“So what we came up with is trying to do mobile testing,” he said outside an office in The Villages. “So this way people wouldn’t have to get out of their car, they wouldn’t have to come into the clinic, they could be screened, we could send the test in, and the results usually come back within about 48 hours, and they’ll know. So they have to self-quarantine themselves after they do the test.”

Premier Medical is starting with about a hundred tests and is hoping to receive more from the government.

“So after we use the hundred tests,” Esquenazi said. “I don’t have any more to test people with. As more tests come in, we will test as many people as we can.”

Premier Medical chose The Villages and Ocala locations because of the older, more vulnerable populations there.