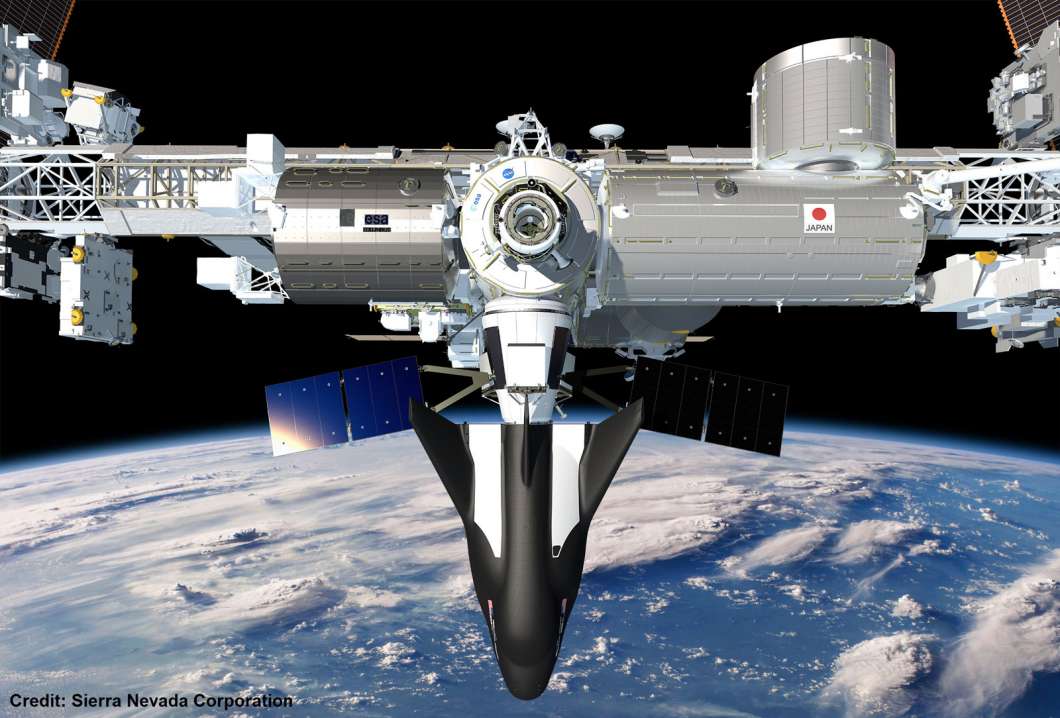 NASA has given Sierra Nevada Corporation the green light to send supplies and science experiments to the International Space Station. The Dream Chaser spaceplane will launch from Cape Canaveral.

The Nevada-based company received NASA’s “authority to proceed” with a maiden launch of Dream Chaser to the space station sometime in 2020. The space agency uses private partners to ship supplies to the station.

Systems engineer Kathy Benzin says receiving the launch window is a critical milestone. “What it really means is that this is sort of coming away from a conceptual design and really becoming a real program and a spaceship that we’re going to design, build and eventual fly.”

The Dream Chaser will launch on an Atlas V rocket from Cape Canaveral carrying up to 12,125 pounds of cargo. After delivering supplies, the Dream Chaser will land like an airplane back at Kennedy Space Center on the runway formerly used for space shuttles. It can be unloaded and refurbished for another flight.

The spaceplane has the ability to carry pressurized cargo, including live laboratory animals for experiments in space. Because it lands like an airplane, experiments can be unloaded quickly for analysis back here on Earth. “The Dream Chaser is going to be a tremendous help to the critical science and research happening on the space station,” said the company’s Executive Vice President Mark Sirangelo.

Work has already started along the space coast ahead of the spacecraft’s maiden flight. “We’ll have control center capabilities in Florida and of course we’ll be doing vehicle configuration. Because we’re reusable, when we turn around our vehicle between flights all of that work will be done in Florida,” said Benzin.

The Dream Chaser will enter a critical design review process which will take and in-depth look at the vehicle’s safety.

Since 2010, NASA pays SpaceX and Orbital ATK to ship supplies to the station under its Commercial Resupply Services 1 (CRS1) program.

Sierra Nevada Corporation, along with the current partners, were given contracts for a second round of the program, Commercial Resupply Services 2 (CRS2). NASA estimates the total cost of shipments by the three companies will cost around $14 billion.