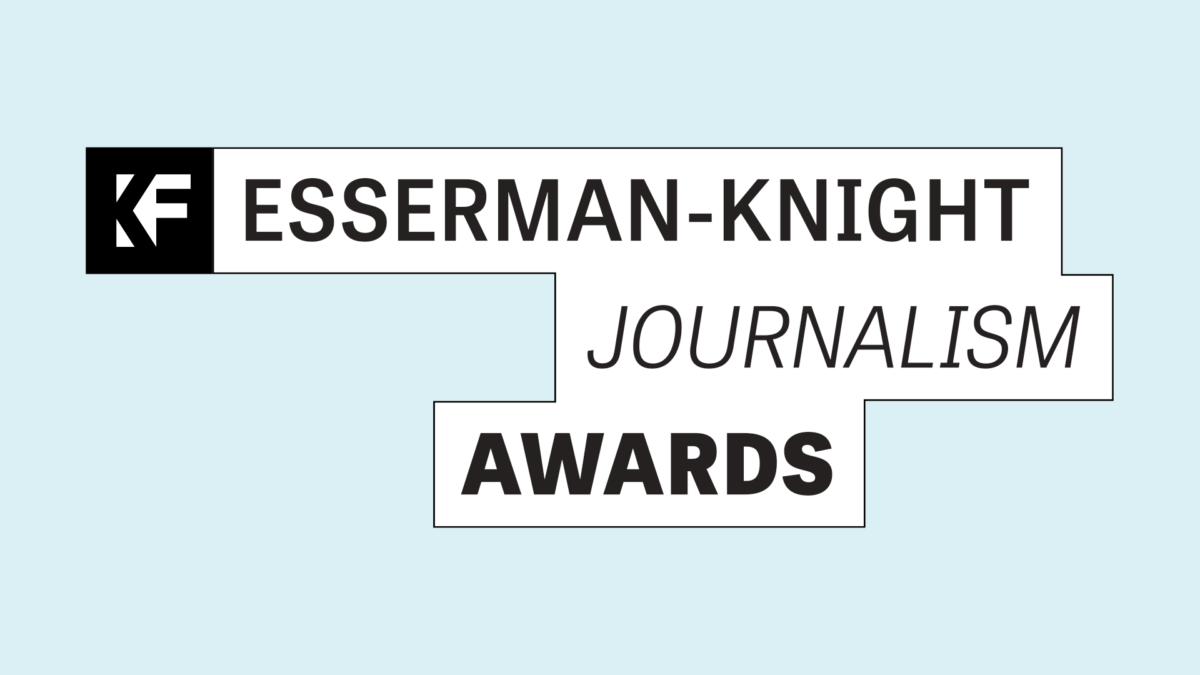 WMFE’s four part podcast DRAINED, examining the huge, costly plan to save the Everglades, was named a finalist for the Esserman-Knight Journalism Award, which honors public service reporting.

Projects are recognized for exposing wrongdoing, shining a light on a pervasive or underreported community problem, or adding significantly to public debate. Encompassing investigative, beat, explanatory, and opinion reporting, work is judged by the rigor of news gathering, inclusion of community voices and contribution to public understanding or policy action.

In DRAINED, a podcast from WMFE and the Florida Center for Investigative Reporting, environmental reporter Amy Green wades into the controversy around one of the most ambitious environmental restoration efforts ever undertaken. From rivers of toxic slime to a mind-boggling plan to inject a giant bubble of freshwater a thousand feet underground, DRAINED explores the plan to restore the river of grass and poses the big question about whether this vast natural wonder can be saved.

Being recognized as a finalist acknowledges a depth of reporting on an issue that’s key to the very existence of the state of Florida: how we manage water resources. Amy’s exhaustive knowledge of a massively complex and critically important subject shines through in a podcast that’s both meticulously researched and compellingly told.