Drained – About This Series 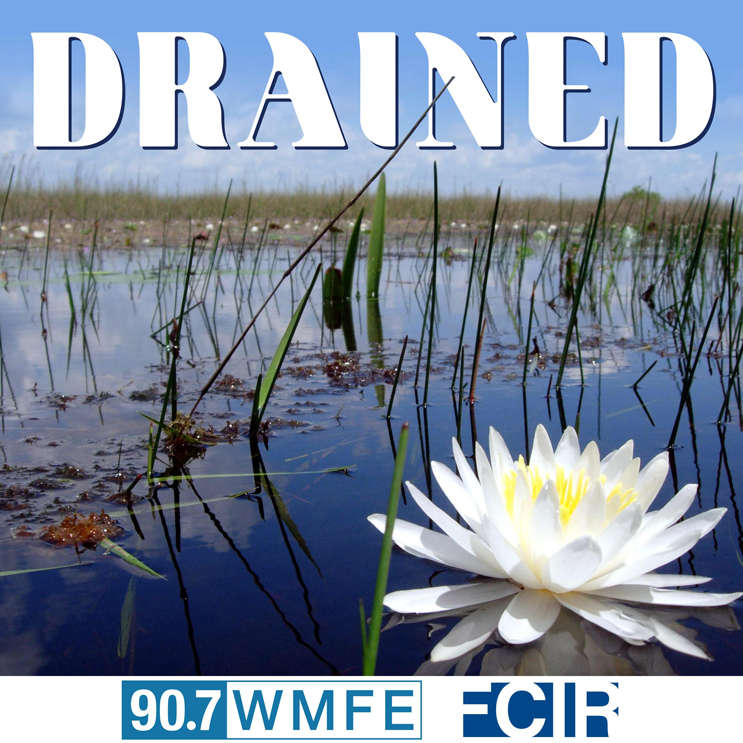 In the final days of his administration, with the eyes of the world on Florida where the epic 2000 election recount was underway, President Bill Clinton quietly signed into law a plan to restore the Everglades. Twenty years and $17 billion later, the grandiose vision of reversing decades of environmental damage remains stuck in the swamp. In DRAINED, a podcast from WMFE and the Florida Center for Investigative Reporting, Amy Green wades into the controversy around one of the most ambitious environmental restoration efforts ever undertaken. From rivers of toxic slime to a mind-boggling plan to inject a giant bubble of freshwater a thousand feet underground, DRAINED examines the massive plan to restore the river of grass and poses the big question about the future of this natural wonder: Can it be saved?