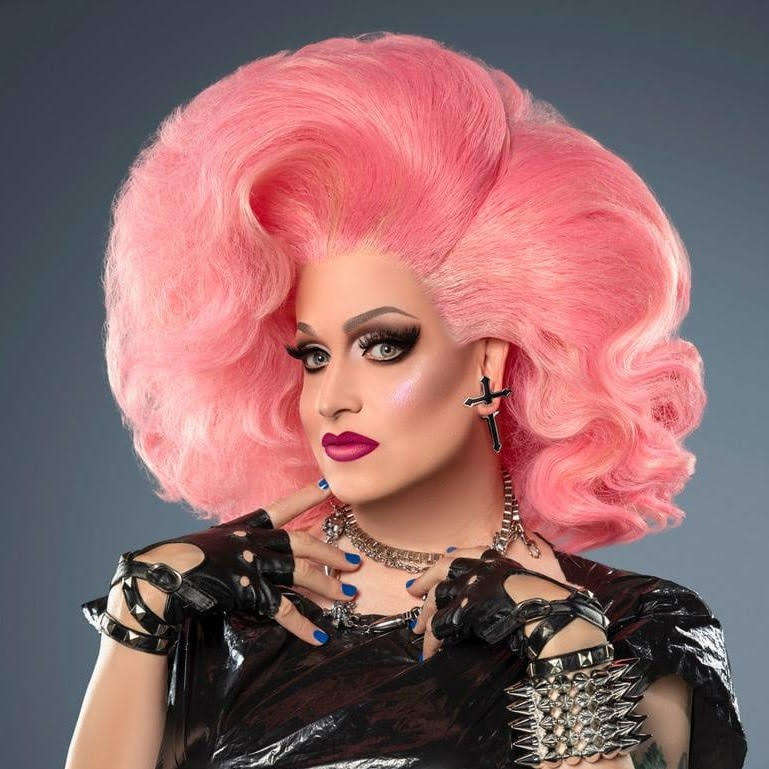 When the pandemic hit, a lot of performers scrambled to take their shows online. Drag queens were no exception.

April Fresh, the drag persona of Loc Robertson, joins Intersection to discuss her year of online shows, returning to in-person performances and what the loss of Parliament House–the iconic venue that was recently demolished–means for the community.

Fresh says performing drag online allowed her to perform for a larger audience than usual.

“I could not only [get] local Orlando people, but also get people all over the country that I happen to know,” she says.

Although clubs and restaurants have started opening up and there aren’t as many online drag shows, Fresh says she plans to continue doing her “Manic Monday” 80’s trivia nights online so she doesn’t lose the audience she has.

Fresh says she was excited to perform live again.

“There is nothing better than performing in front of an actual audience,” she says. “So it was thrilling to get back on stage.”

“I was honored to work there for almost 25 years,” she says. “And it was devastating because it was the largest and longest running of those types of businesses that were still in existence.”

Fresh says venues across Orlando have taken in staff who worked at Parliament House.

“I think drag in general is more popular now than ever, thanks to things like RuPaul’s Drag Race, and the heterosexual community embracing it and wanting to go see the shows,” she says.

Fresh says when she started doing drag 20 or so years ago, drag shows were mostly done in smoky bars late at night.

“Now the bulk of drag performance seems to be at restaurants in the middle [of the] afternoon, or…trivias or bingos or there’s all sorts of different venues,” she says.

Fresh says she thinks there are going to be more and more drag shows in Orlando in the future. She says Orlando is a welcoming city to perform and live in.

“Orlando is a wonderful place,” she says.