Listen In: Dr. Shakil Ahmed Speaks on Rising Islamophobia Ahead of September 11th Memorial. “One Thing We Decided Is That We Are Not Going to be Living in Fear.” 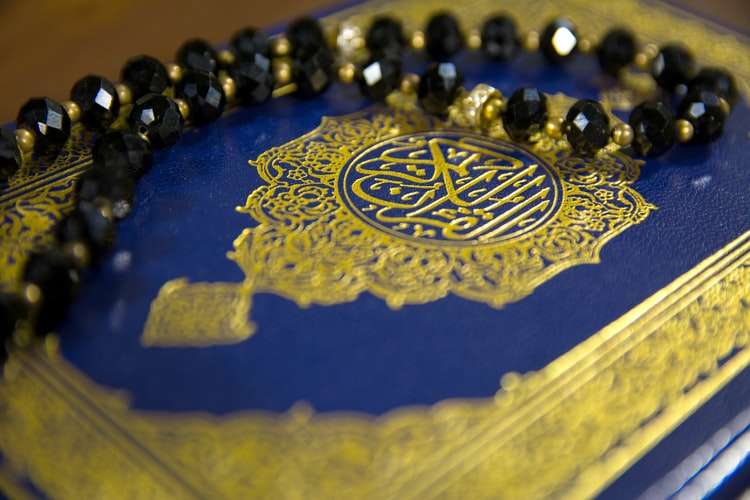 WMFE spoke with American Muslim Community Center’s Dr. Shakil Ahmed about how Central Florida Muslims have fought a rise in Islamophobia since then.

Dr. Ahmed: When I came to this country back in 1994, I was just following like an American dream.

I’m going to be a doctor, you know, have a good living, have a family and children. And then this 9/11 happened.

I was actually working in Alabama a little hospital over there at that time, and I saw those planes hitting the building. And I was like, ‘Oh, my God, what happened?’

And then, you know, events after that, they just kind of changed me.

I was in that little small town. I was the only Muslim, which people know. And they came to me and they start asking the questions, and, ‘what is Islam? And what is Afghanistan? Where is Pakistan?’ They didn’t know nothing about it.

So at that time, I mean, I answered the best I could, over the course of time, moved to Florida. And what I have seen incidents of Islamophobia here and there. I was not the direct victim of such hate and emotions. But I have had several friends and community members who reported such incidents every now and then.

Danielle: I know, you said you haven’t been maybe the direct victim of islamophobia, but that islamophobia has risen. How do you raise your kids to kind of think about those issues?

When it comes to children you are very sensitive and emotional, you don’t want your kids to be hurt. At the same time, you want them to be prepared for any kind of worst calamity. And kids don’t know how to answer it. So we kind of prepare them.

First of all, we tell them that tolerance is the most important thing that our religion tells us. You have to love people. Sometimes they would hurt you, you have to turn your head the other way. And sometimes you have to just kind of reach out to them and in a more cordial and friendly manner rather than just answering them with anger.

Danielle: I’ve been to your mosque and it is such a welcoming place and all the outreach that you do I mean, is that a part of it to teach people about the religion and really help to kind of do away with the misconceptions you were just talking about?

Dr. Ahmed: You know, ever since 9/11, a lot has changed. When we established our mosque in the center, one thing we decided is that we are not going to be living in fear. And we wanted to fight anything which was negative, ongoing against the Muslim in this society in general. And we wanted to fight it with service, with love and compassion to change this kind of a narrative.

We were welcoming. We were our doors are open for everybody all the time. We have actually hosted several interfaith dinners, and I think you were you have attended some of them.