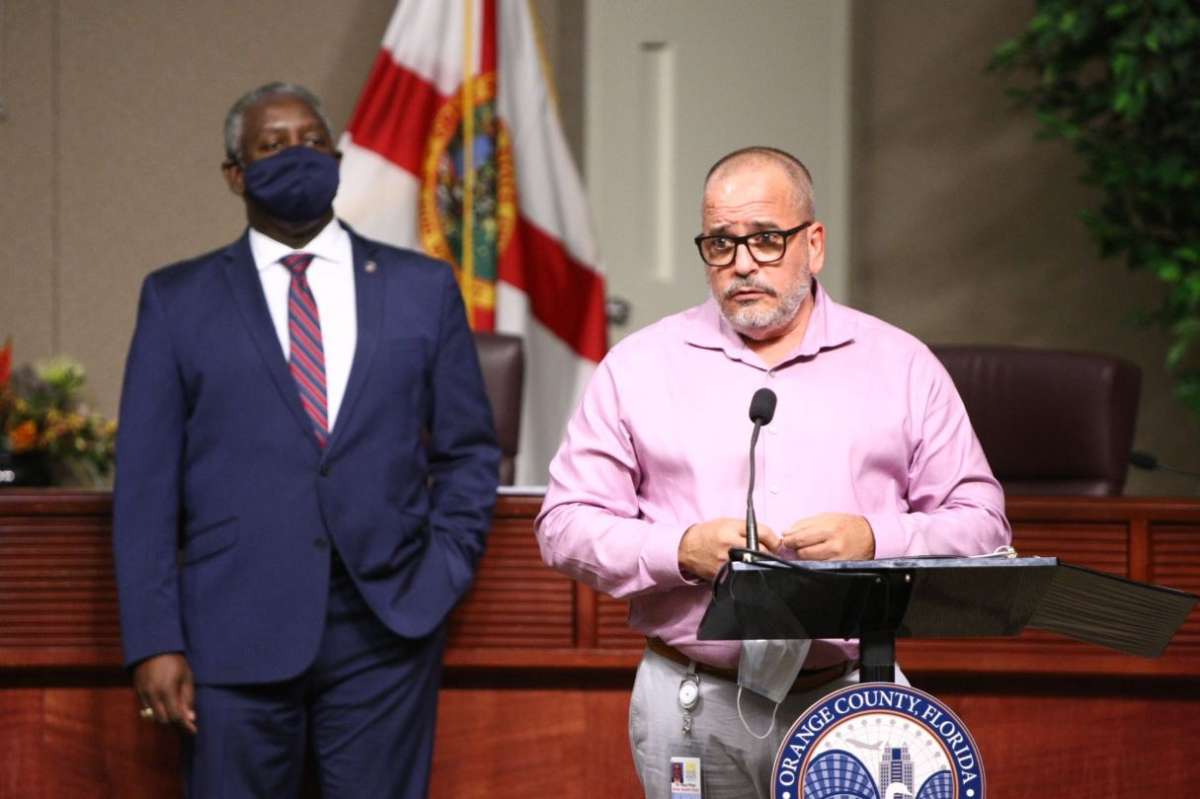 Pino works for the Florida Department of Health, which placed him on leave in early January.

He had sent an email to his staff, citing their low COVID-19 vaccine rates, and encouraging them to get fully vaccinated.

The state opened an investigation and issued a statement saying getting vaccinated is a personal choice and employees should be “free from coercion.”

The mayor — who described Pino as an ally with “sage advice” during the pandemic —  announced his reinstatement during an interview on WDBO-FM Friday morning. Demings says it shows that Pino “was essentially vindicated of any serious wrongdoings.”

As of 3:30 p.m. Friday, the Health Department had not answered emails seeking more information.

The Orlando Sentinel reports that Pino will return to work on Tuesday.