Dr. Obi Nwakanma discusses the power of storytelling and poetry 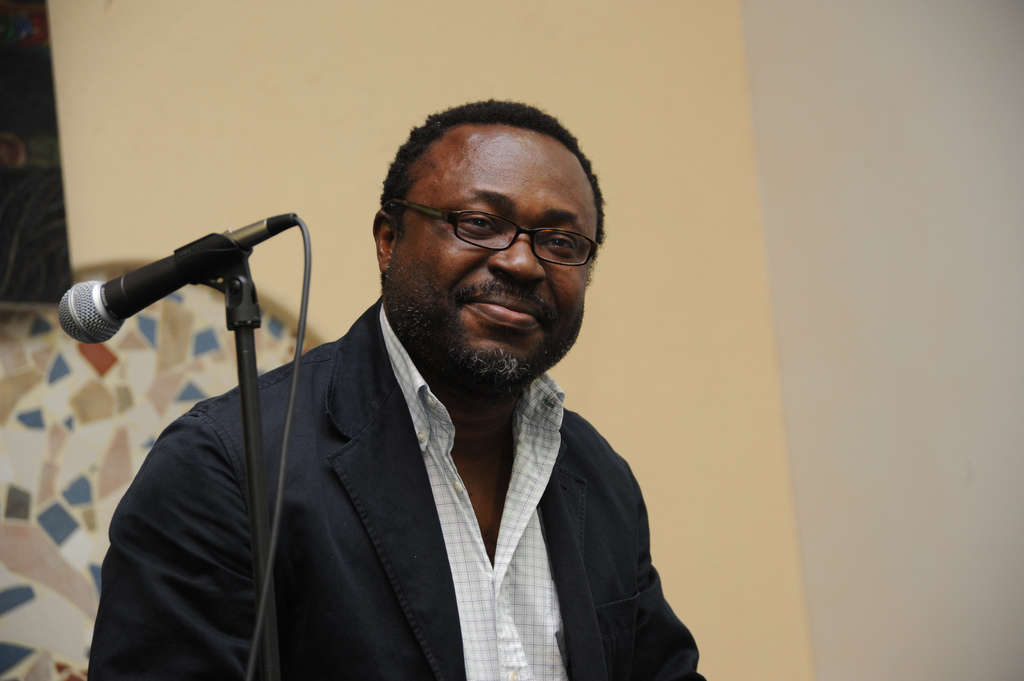 Dr. Obi Nwakanma, who grew up in Nigeria, is a professor of English and Africana studies at UCF, as well as a poet and novelist. Photo: via poetryisjustawesome.com

Storytelling plays a key role in cultural identity. This Thursday, Dr. Obi Nwakanma will join an online discussion hosted by the Orange County Regional History Center to discuss the power of words and the role of storytelling in African tradition and the African-American cultural experience.

Nwakanma, who grew up in Nigeria, is a professor of English and Africana studies at UCF, as well as a poet, novelist and journalist. He joins Intersection to talk about the connection between African and African-American literature and the role of poetry in society.

Nwakanma says storytelling is one of the ways culture is preserved.

“Traditionally in Africa, long before people adopted widespread form of literacy, the story was a way of preserving memory, preserving an ancestral linkage and preserving, you know, a certain kind of moral order that helps to guide the society,” he says.

Nwakanma says that a large difference between contemporary African and African-American storytelling and traditional African storytelling is a shift away from an oral tradition and toward a written tradition. He says writers such as Chimamanda Adichie and Okey Ndibe are bridging this gap between the old and the new.

Nwakanma says poetry has an important role in society as a rebellion against establishment and a way to infuse new life into language.

Nwakanma says although English is a vibrant language, the age of social media is causing it to become more fragmented.

“It might need new forms of expression to constantly re-energize it,” he says. “And poetry has the capacity to do that.”

Nwakanma applauds America’s prominent usage of poetry at the presidential inauguration, but notes that American poetry stands to gain from embracing other cultures.

“One of the ways that American poetry might gain, to renew itself or reconstitute itself is to step outside of its own corridors, and embrace the world outside of the United States,” he says. “Perhaps that’s what contemporary American poetry requires, at this point, to be fused by, you know, blood from outside of itself.”