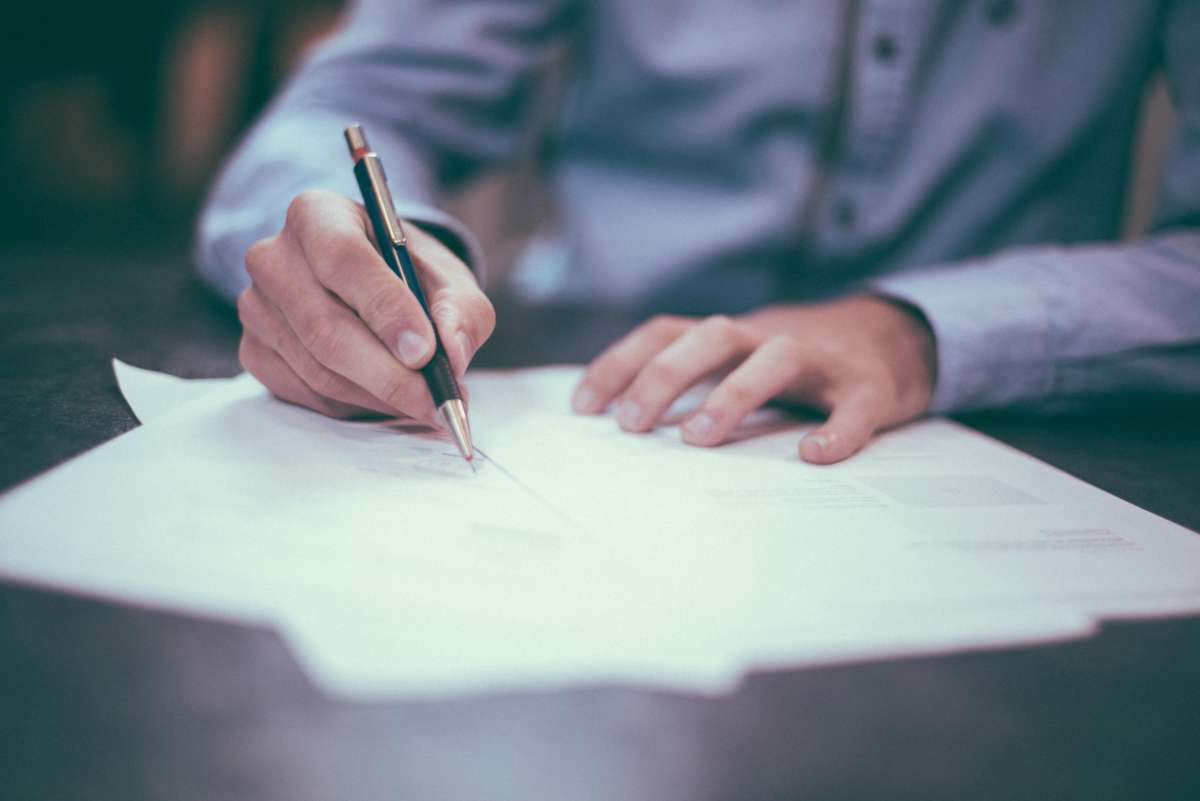 When it comes to interest rates and the job market, lots of things are changing, but according to economic analyst Dr. Hank Fishkind, Central Florida’s economy is well-positioned.

WMFE’s Danielle Prieur spoke with Fishkind about his predictions for our nation and Florida’s economy coming out of the pandemic. We’d like to thank Fishkind for his decades of service providing important economic analysis for our WMFE audience.

Next week, WMFE will begin airing a revamped economic segment hosted by Morning Edition host Talia Blake that you can hear on the same day at the same time: Tuesday’s at 7:45 am.

On why it’s an exciting time (economically-speaking)

“It’s the end of more than a decade of low interest rates and low inflation in the country. It’s also the end of the standard nine-to-five office working pattern, with the change to hybrid hours and more people working from home.”

On why he expects Central Florida to continue to rebound

“Last week we learned that Central Florida’s unemployment rates ranged from 2.2 percent in Palm Bay/Melbourne to 2.6 percent in Orlando. That’s as good as they were before the pandemic. Job growth totaled 6,500 in April in Orlando on a seasonably adjusted basis and had a gain of 109,000 over the year.”

“First, thank you for your support over these 30 years, and for the privilege of your time. I have greatly enjoyed sharing my economic insights with you.”