Dozens of SpaceX’s Starlink satellites won’t make it to orbit. Space weather is to blame 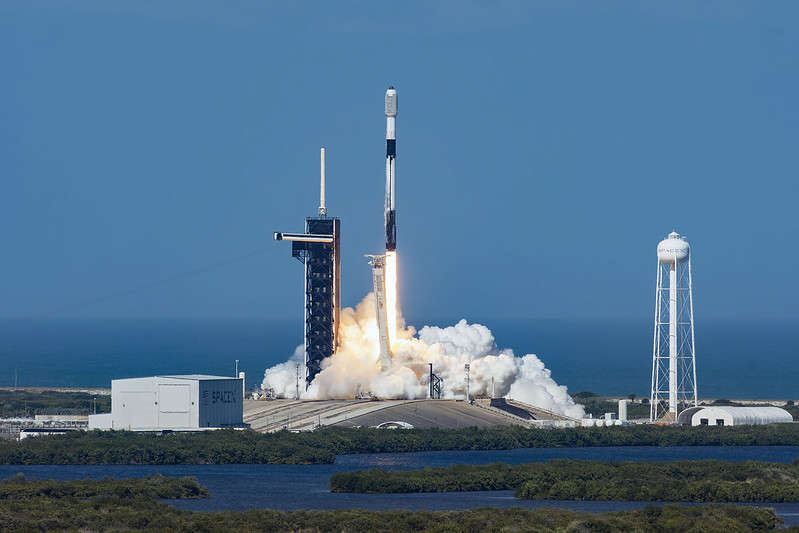 Fourty of 49 SpaceX Starlink satellites launched last week were impacted by what’s called a geomagnetic storm on their way to an orbit about 130 miles above Earth, preventing them from reaching their intended orbital altitude.

The phenomenon is caused by solar winds — charged particles expelled by our Sun — which increases the temperature and density of the atmosphere, making it difficult for the satellites “fly” through the atmosphere and reach their intended orbit.

The group of satellites launched on SpaceX’s Falcon 9 rocket last week form Kennedy Space Center. The company deploys these satellites into a lower orbit to perform diagnostics on the Starlink satellites shortly after launch. Once given the green light, they fire thrusters to raise their altitudes to their final orbit.

SpaceX says there’s no risk these falling satellites will impact other payloads in orbit and the company doesn’t expect any debris to hit Earth.

Starlink is a planned constellation of thousands of satellites to blanket the globe with high-speed internet access.