Downtown Orlando Residents: You May Never Have To Leave Your House To Go Grocery Shopping Again 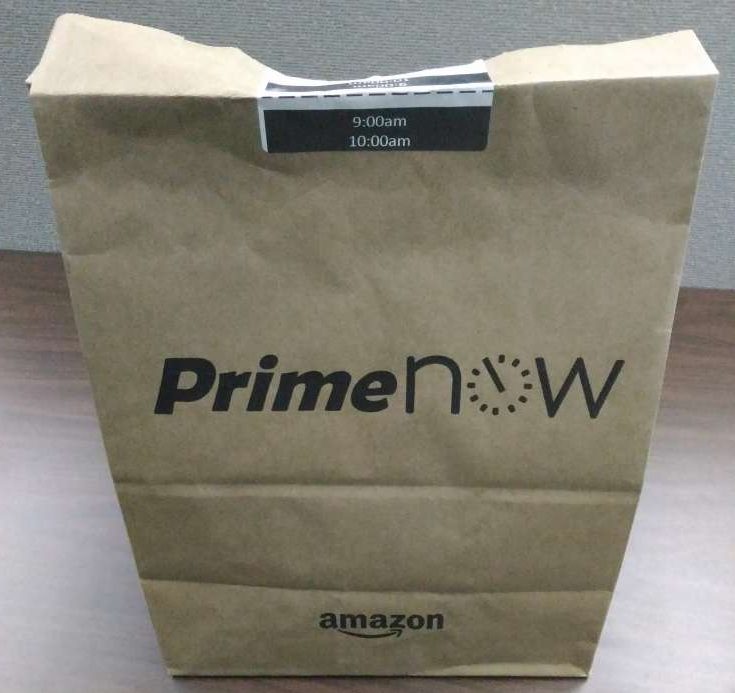 Impatient Amazon customers in Orlando can now get gadgets and groceries delivered in one hour. Amazon has expanded its speedy delivery service ‘Prime Now’ to Orlando.

The service is available to Amazon Prime customers in 30 cities across the U.S. and the company says it’s expanding rapidly to add more zip-codes.

Amazon’s built a network of warehouses and distribution centers to ship the products out fast.

“We have two fulfillment centers, one is in Ruskin, the other in Lakeland which is pretty close to Orlando,” said spokeswoman Nina Lindsey.

“We also have two sortation centers, the other is in Miami, and we have our prime now hub in Orlando.”

Lindsey says there are thousands of products available, from electronics to ice cream. Two hour delivery’s free; if you want something in one hour it’ll cost $7.99.

Amazon’s not the only player in speedy food and grocery delivery in the Orlando area.

“A company like Amazon Prime can come in and it logistically and financially makes sense for them,” said Davis.

“And this is one of a string of these on demand delivery type companies that have come into this market,” he said, pointing to the grocery delivery service Shipt and the restaurant delivery service Grub Hub.

“This morning I jokingly said that I never have to leave my home now, because now everything can literally be delivered to my door, essentially all of my groceries whether it’s through Amazon Prime Now or a company like Shipt.”

“As someone who lives downtown I now have zero need for a car for example.”