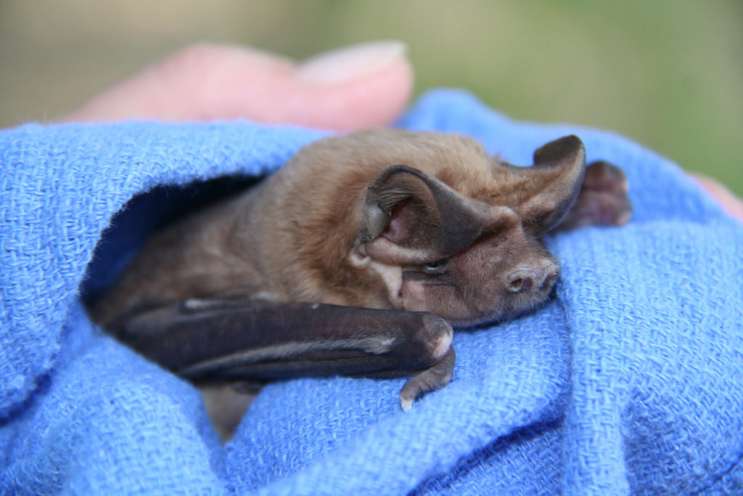 It’s illegal for Floridians to remove any bats roosting in their homes beginning this week. Bats usually start having their pups in April, and the state says you cannot touch those roosts for the next four months.

Removing a mother bat this time of year would likely mean her babies would starve to death in the roost.

Amy Clifton is a wildlife biologist with the Florida Fish and Wildlife Conservation Commission. She says she especially does not want people touching roosts in Southwest Florida.

“You’re in the territory of the Florida bonneted bat, which is a federally endangered species,” explained Clifton. “So that’s what’s particularly important in the Fort Myers area – to follow those guidelines. Because there could be a fairly endangered bat inside some of these structures.”

Clifton says neighbors help enforce this policy because they tend to watch each other for signs of illegal activity. But she says, people usually comply with their recommendations.