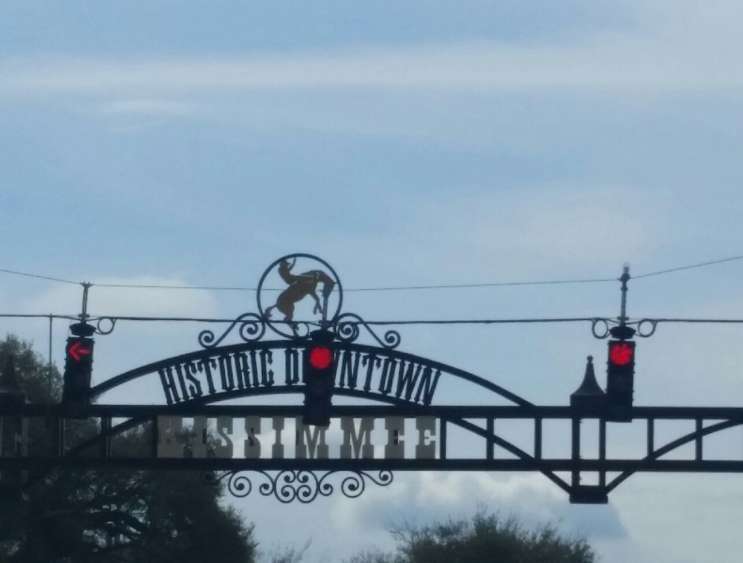 Donald Trump will be in Kissimmee Thursday night. This is the Republican presidential nominee’s second stop in the I-4 corridor this month.

Trump spoke in Daytona Beach last week and focused on the economy. During that stop, he said he wants to boost Daytona’s manufacturing industry and penalize companies that leave the U.S., taking manufacturing jobs with them.

Thursday in Kissimmee Trump is scheduled to speak at Silver Spurs Arena. The event starts at 7 pm. His Democratic opponent Hillary Clinton just held her rally in Kissimmee where she also talked about jobs saying she plans the biggest investment in good-paying jobs since World War II in her first 100 days in office.

The latest national polls show Clinton beating Trump, but the race is still too close to call in Florida.