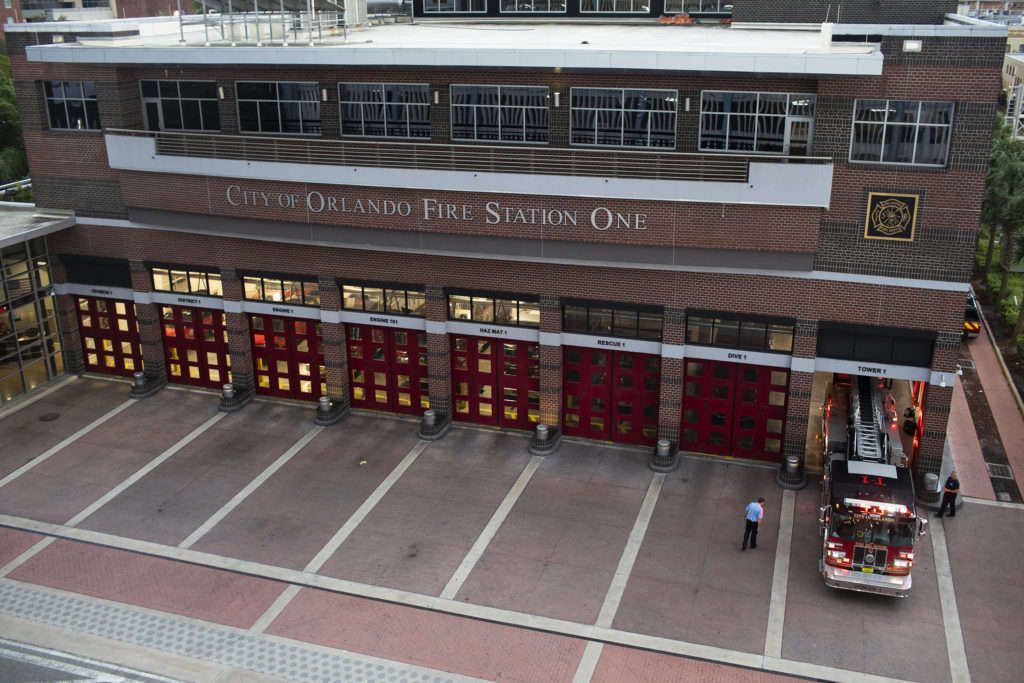 Department of Justice investigators are conducting interviews this week with city of Orlando and Orlando Fire Department staff, WMFE has confirmed.

The Equal Employment Opportunity Commission concluded there was evidence of sexual harassment at the Orlando Fire Department in February. Orlando Fire Chief Roderick Williams resigned over the allegations, which he denied.

The Equal Employment Opportunity Commission concluded there was evidence of sexual harassment at the Orlando Fire Department and referred the case to the Justice Department.

Karyn Barber with the city of Orlando said the investigation is happening because neither party reached an agreement as part of the EEOC Conciliation Proposal.

“Because neither party reached an agreement as part of the EEOC Conciliation Proposal, the next step in the process is an investigation by the Department of Justice,” Barber wrote.

DOJ investigators are looking into possible civil rights violations. They will be speaking with staff Tuesday, Wednesday and Thursday.

Back in February, the city said the fire department’s leadership had undergone inclusiveness training. The city also said it had revised its anti-harassment policy and made physical changes at fire stations to give women private, secure areas.