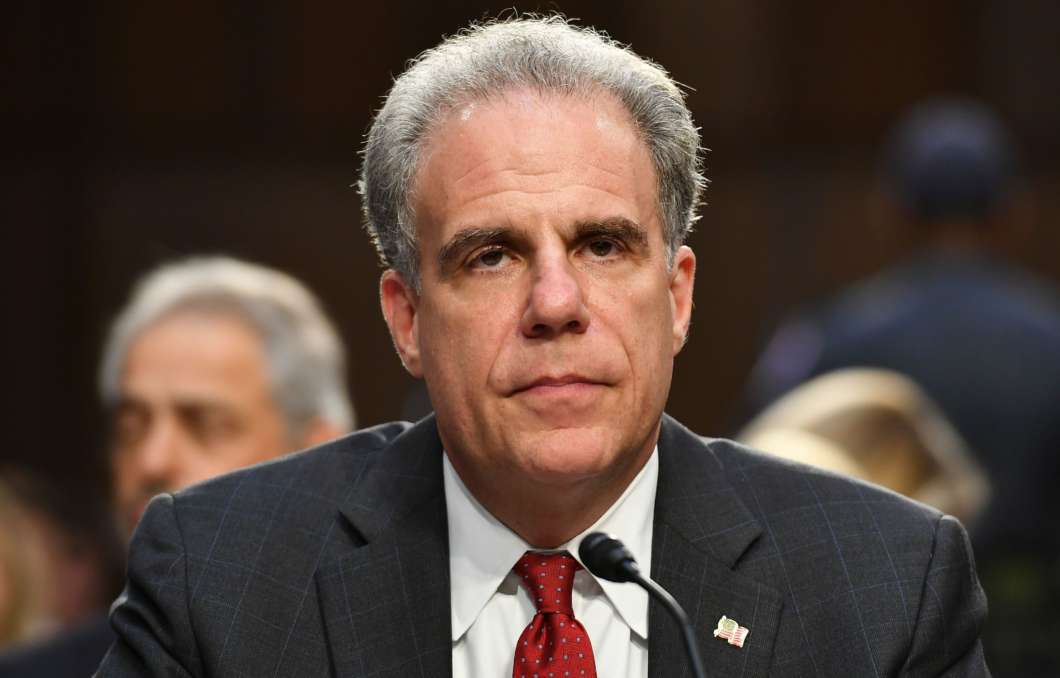 Justice Department Inspector General Michael Horowitz waits to testify before the Senate Judiciary Committee on June 18. He is testifying before the committee again on Wednesday.
Image credit: Mandel Ngan

The Justice Department’s Inspector General Michael Horowitz is testifying before the Senate Judiciary Committee on Wednesday about his report on the origins of the FBI’s probe into the 2016 Trump campaign’s possible ties with Russia.

The 434-page report found that the bureau’s decision to open an investigation “was in compliance with Department and FBI policies, and we did not find documentary or testimonial evidence that political bias or improper motivation influenced” the decision.

But Horowitz also found “serious performance failures” by the bureau as it sought a warrant to conduct surveillance on former Trump campaign aide Carter Page.

Horowitz announced his investigation in March 2018 after requests from the attorney general and lawmakers; he released his findings on Monday.

President Trump and allied Republicans have long argued that the Russia probe was a political “witch hunt” without legal merit. For Democrats, the findings of that inquiry have helped fuel the move toward impeachment.

The release of the inspector general’s report only hardened that divide.

In an interview Tuesday, Attorney General William Barr blasted Horowitz’s report, telling NBC News that “I think our nation was turned on its head for three years based on a completely bogus narrative that was largely fanned and hyped by a completely irresponsible press.”

Barr has commissioned a separate report on the origins of the Russia investigation, led by veteran prosecutor John Durham. Durham said Monday that his findings, while still in progress, differ from the inspector general’s.

FBI Director Christopher Wray, meanwhile, promised to make reforms in light of the report. But President Trump cast doubt on Wray’s ability to “fix” the FBI, which Trump contended in a tweet Tuesday “is badly broken.”