Does Florida Still Have A Shot At Space Command? 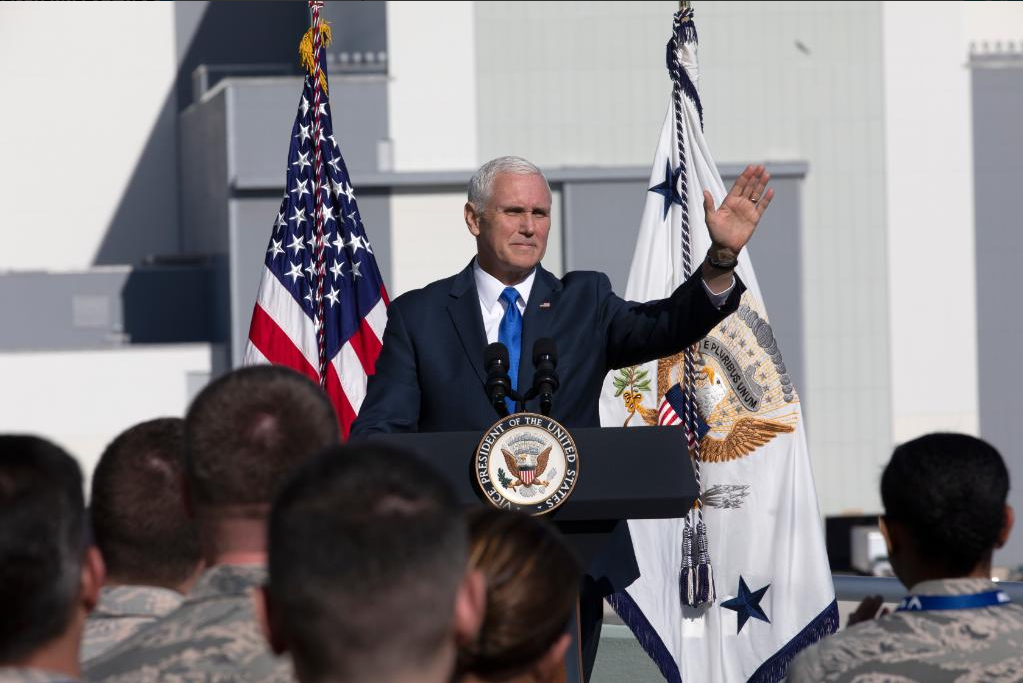 The US Air Force released a list of six locations it is considering for the headquarters of Space Command. Florida wasn’t included, and that’s left  aerospace advocates in the Sunshine State feeling as though they’ve been misled.

Dale Ketcham, Vice President for Government and External relations with Space Florida, tells Intersection the fight’s not over. He’s been in Washington D.C. lobbying to try and get Florida back on the shortlist for Space Command.

“The criteria that was identified in the decision issued by the secretary of the Air Force, from our perspective… the decision criteria looked strained and illogical,” says Ketcham.

“The question that comes to mind is, why isn’t Florida in this?” he says.

“The currency of the realm in Washington is always the ability to inflict pain, and the legislature, the congress, can inflict a lot of pain on agencies they feel have not been truthful with them.”

Ketcham says Florida isn’t out of the running as Space Command HQ.

“This is more than an Air Force decision. That’s why our question is, did the secretary of the Air Force bless this?”

90.7’s space reporter Brendan Byrne says picking the headquarters is going to be a long process.

“The secretary of the Air Force lined out these six potential spots in a letter, and basically they have to pick one and go through an environmental survey, which could be a lengthy process.”