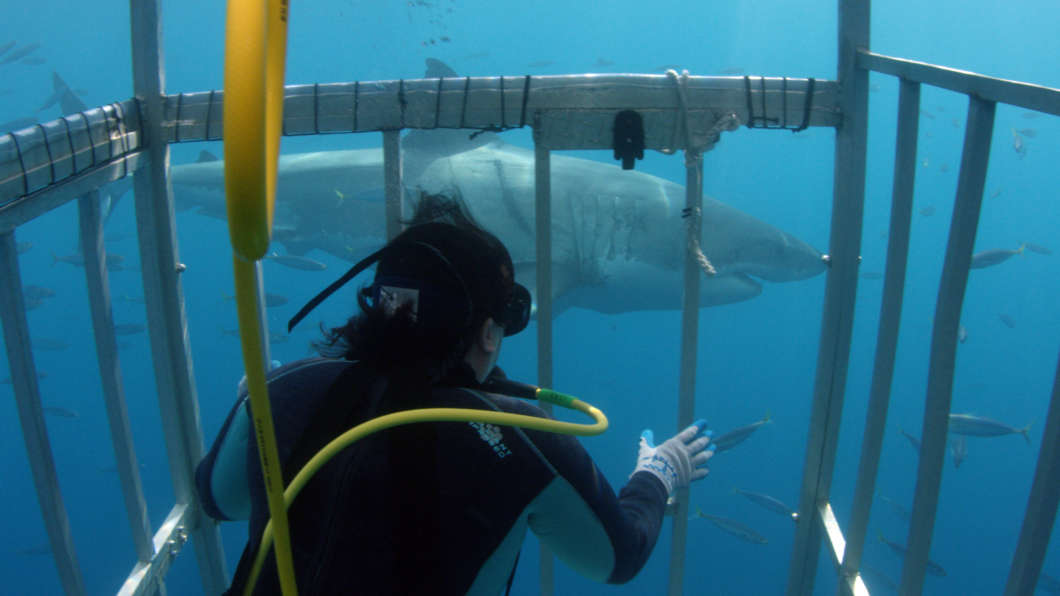 It’s natural to be wary of sharks attacks on our trips to the beach, but what else can we learn about the creatures and their lives outside of headlines?

Dr. Toby Daly-Engel works on the Shark Conservation lab at Florida Institute of Technology to learn more about sharks and their migratory and reproduction patterns. She joined Matthew Peddie on Intersection to talk more about the institute’s studies.

“People may not know that sharks actually have babies very differently from other fish,” says Daly-Engel.

“Sharks actually reproduce a lot more like mammals, like humans, than other fish. In fact sharks get pregnant, have uteruses, and most of them give birth to live young called pups.”

Shark pups are born and raised in shallower waters, called a nursery habitat. In central Florida, the Indian River Lagoon serves as a nursery habitat to many sharks pups in their first years of life.

Daly-Engel says that scientists have started to notice baby sharks farther north than usual, reaching all the way to North Carolina waters.

“What were doing in our lab, here at Florida Tech, is partnering with other people who are studying shark movement, especially in these in-shore nursery areas, and looking at how populations are changing. So we are coupling with people who are fishing for sharks and putting out tags, and studying the movement of these animals. And we are using genetics, as another tool, to see if populations are actually shifting north in response to climate change.”

Part of what Daly-Engel also does is dispel myths about the apex predator.

“Sharks attacks make great headlines, its true. But what people don’t realize is, because it gets so much media attention, it’s hard to state how rare a shark attack is. Shark attack is very rare. It is the most common between one and three pm, not because its when sharks are hungry, because that’s when people are in the water.” Daly-Engel said.

“Sharks attacks depend on people; the more people there are in the water the more chance there are for shark attacks. In actuality, you’re more likely to get struck by lightning, not just once but three times in a row than bitten by a shark.”

This interview first aired on Intersection in July 2019.