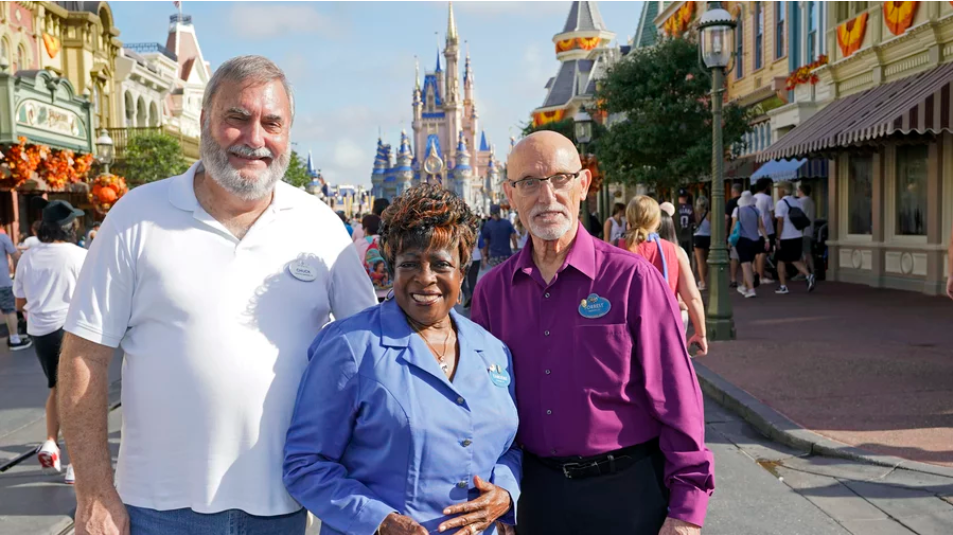 Among them, two dozen workers from that first day are still working for the theme park resort a half century later.

They will join in celebrating Disney World’s 50th anniversary on Friday.

Over those decades, Disney World added three more theme parks, two dozen more hotels and grew to have a workforce of 77,000 employees before the pandemic.

But what never changed was the original employees’ devotion to the dream machine created by Walt Disney and his Imagineers.