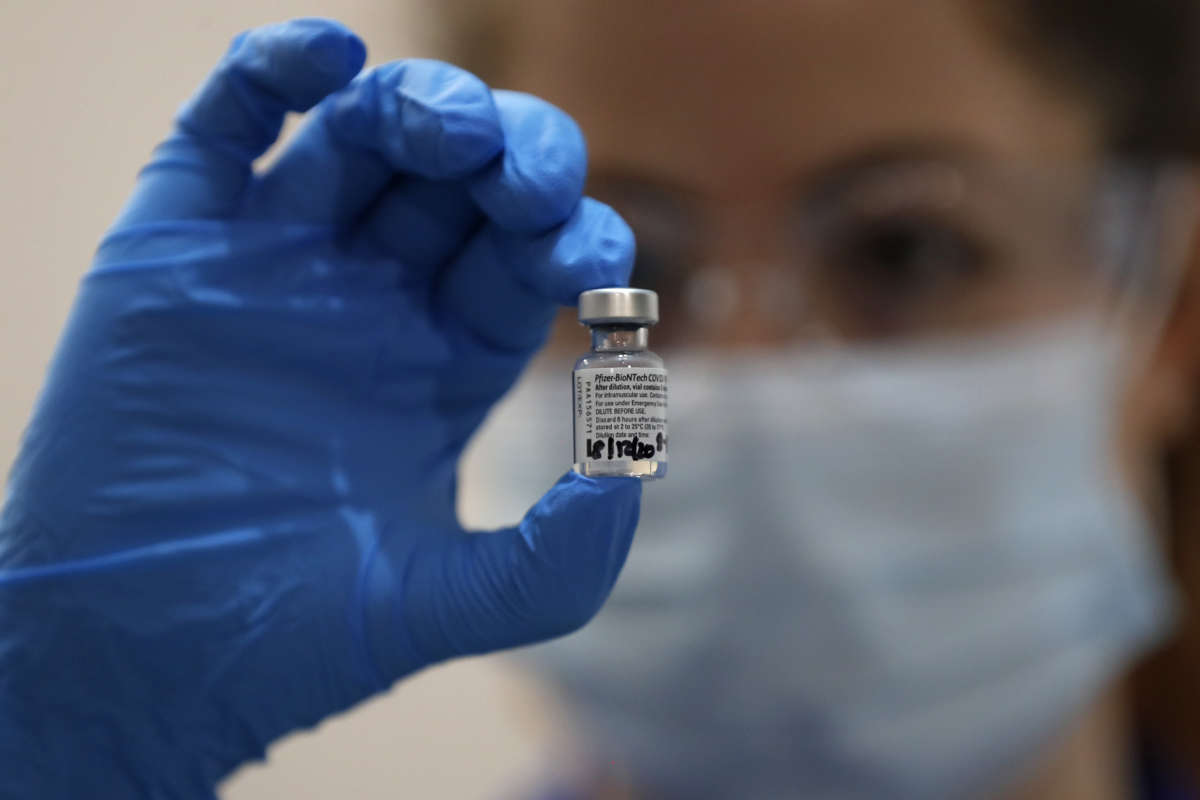 Some Disney employees joined in protest Friday outside of Disney World. The protest was planned in response to the company mandate that workers get the Covid-19 vaccine.

At the end of July, Disney announced that non-union employees needed to get vaccinated in the next 60 days, allowing for medical and religious exemptions.

Longtime employee Nick Caturano planned the protest. He’s asking for a moratorium on the mandate.

Their anti-vaccine message is getting blocked on social media.

“So we’re using today’s gathering as a way to get some press coverage and as a way to let other cast members know they’re not alone and they’re not crazy,” Caturano said.

Vaccines are safe and effective in fighting the pandemic, which has claimed more than 50,000 lives in Florida.