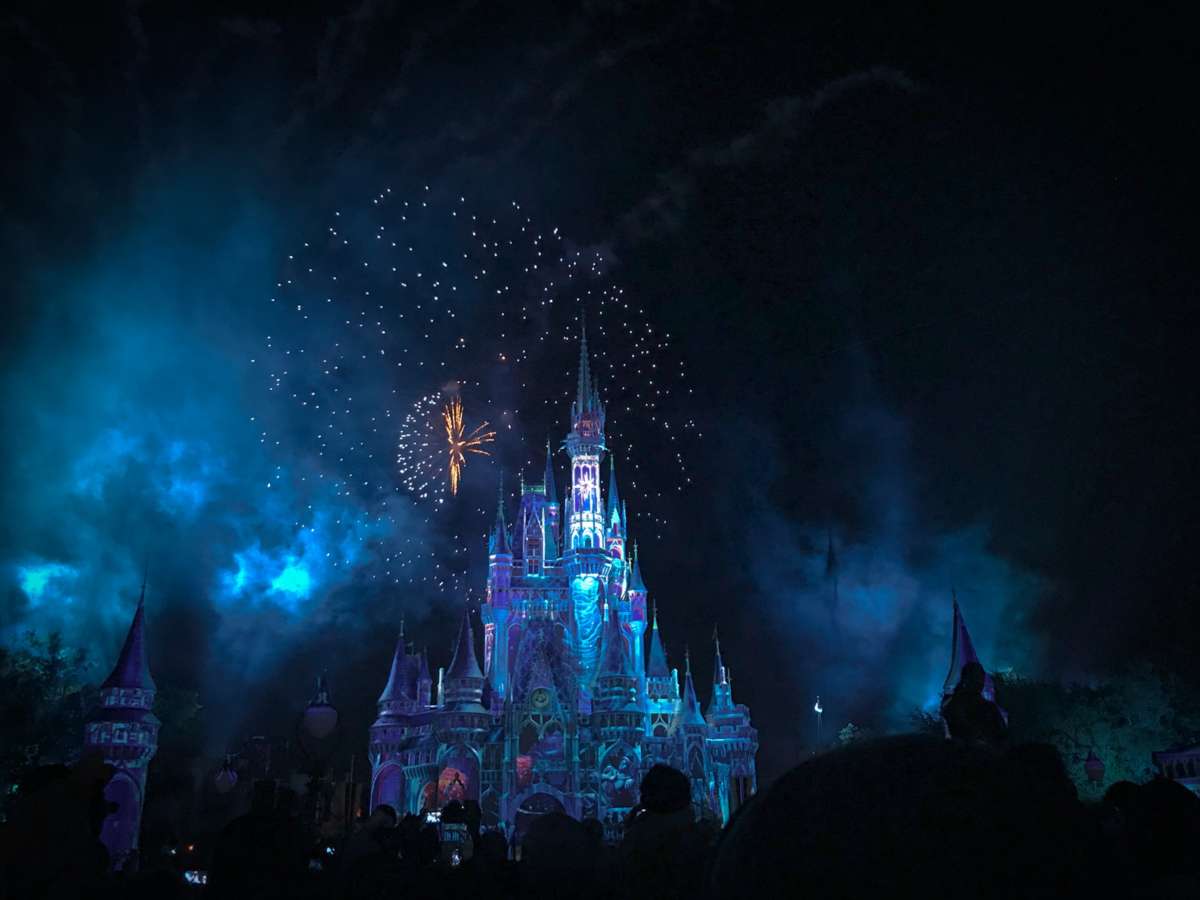 Walt Disney World Resort and Universal Orlando Resort will be closed the rest of the month starting March 15. The theme parks join a growing list of closures due to the coronavirus pandemic.

In a statement Thursday night, a spokesperson for the Walt Disney Company said theme parks at Walt Disney World Resort in Florida and Disneyland Paris Resort will close through the end of March, in an abundance of caution.

The announcement came hours after closures were announced for Disneyland California and Universal Studios Hollywood.

Disney cast members will be paid while the park is closed and employees who are able to work from home will be asked to do so.

Universal says it will also close its Orlando theme parks from close of business Sunday, and anticipates remaining closed through the rest of the month.

Universal says hourly staff will be paid for any work scheduled through the end of march.

Hotels, shops, and restaurants at both resorts will remain open during the theme park closures.

Disney Cruise Lines will stop departures out of Port Canaveral this Saturday through the rest of the month.