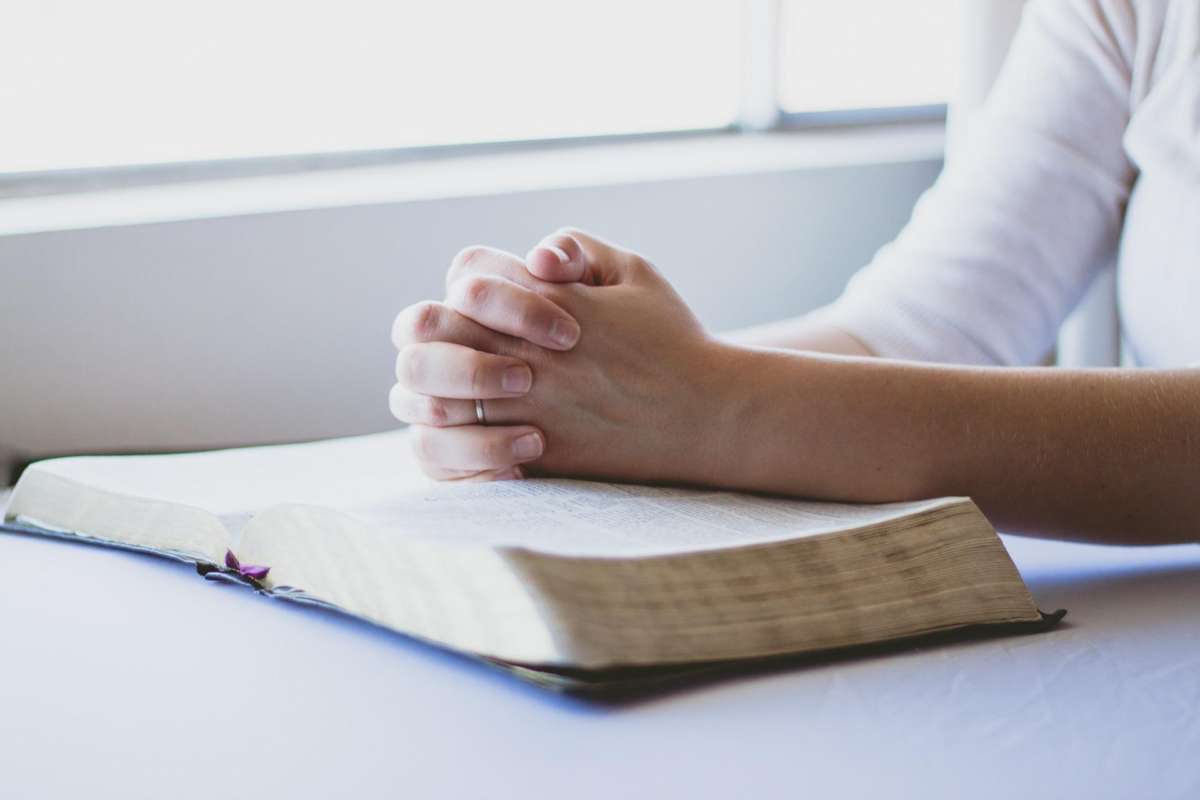 Three former Disney employees who were fired over the company’s face mask and COVID vaccine policy are suing the company alleging religious discrimination.

Barbara Andreas, Stephen Cribb, and Adam Pajer are suing Disney claiming they were fired after they refused to wear a mask or get the COVID vaccine for religious reasons.

The former Disney employees sought religious exemptions to both policies in 2021, but were denied accommodations before they were terminated earlier this year.

On their exemption forms, Andreas, Cribb and Pajer said their Christian beliefs were in direct opposition to mask wearing and the COVID vaccine.

Andreas and Pajer quoted Bible verses that are often interpreted to forbid body modification to explain why they were against mask wearing.

And all three said their pro-life beliefs meant they couldn’t get the COVID vaccine, as fetal cells were used to develop the vaccines.

The workers are now seeking compensation for missed wages and a jury trial. Disney was not available for comment before the publication of this story.