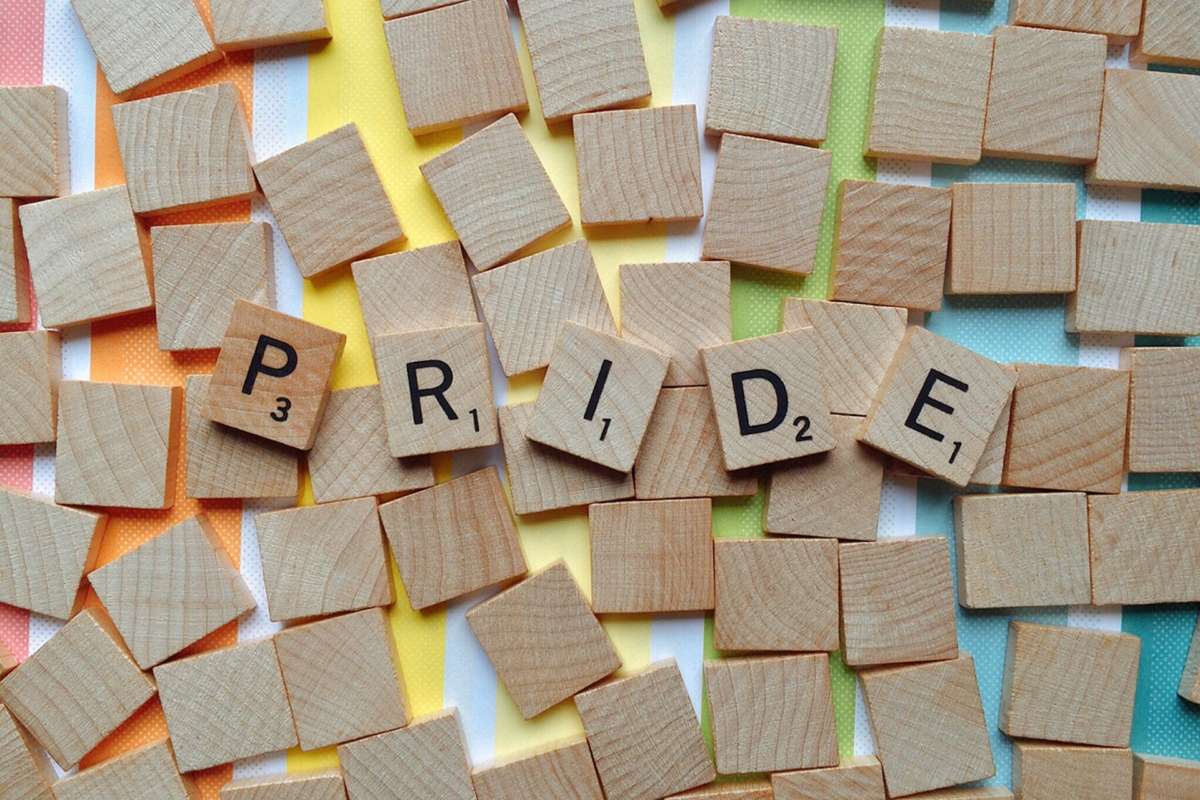 Disney’s CEO says the company has paused political donations after it was revealed it contributed to every sponsor and cosponsor of the Parental Rights in Education bill also known as “Don’t Say Gay.”

CEO Bob Chapek expressed concerns about the bill that would limit conversations about gender and sexuality in K-3 classrooms earlier this week.

In an email to staff late Friday, Chapek apologized for not being a better ally sooner saying, “We are increasing our support for advocacy groups to combat similar legislation in other states. We are hard at work creating a new framework for our political giving that will ensure our advocacy better reflects our values.”

In a statement, they wrote, “The Human Rights Campaign will not accept this money from Disney until we see them build on their public commitment and work with LGBTQ+ advocates to ensure that dangerous proposals, like Florida’s Don’t Say Gay or Trans bill, don’t become dangerous laws, and if they do, to work to get them off the books.”

Chapek, and a delegation of cast members, are expected to meet with Governor Ron DeSantis to discuss the bill next week.