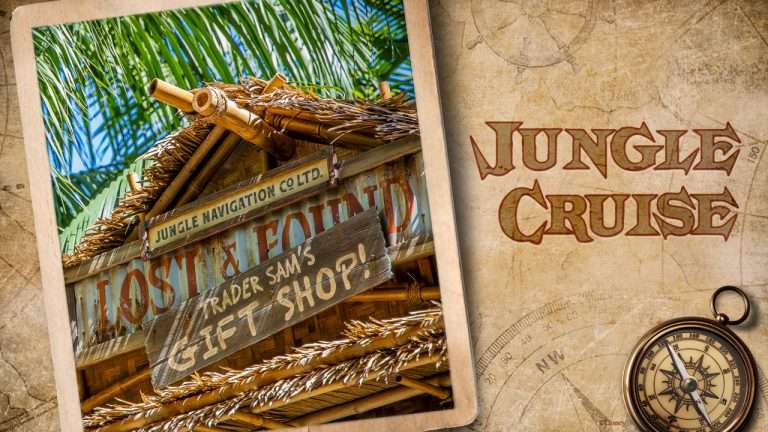 Plans to update the ride to make it more welcoming for all guests were announced in late January.

The Jungle Cruise ride at Magic Kingdom will remain open as it’s updated throughout the summer with a new storyline and characters.

Guests will join the Skipper’s crew for an adventure along the river where they’ll meet a band of chimps and find out what happened to the crew of the Mekong Kate.

Scenes involving native people have been taken out of the ride, and in the case of Trader Sam, replaced with a new Lost & Found spot which doubles as a gift shop.

Disney says similar changes are being made to the Jungle Cruise ride at Disneyland which is scheduled to reopen on July 16.

In a statement, the company says, “Unexpected scenarios along the way will give the jungle and the animals the last laugh.”

The changes at both parks have been made to make the ride more inclusive. Read more on the Disney Parks blog.