Disney to release ‘Mulan’ on streaming service, for a price 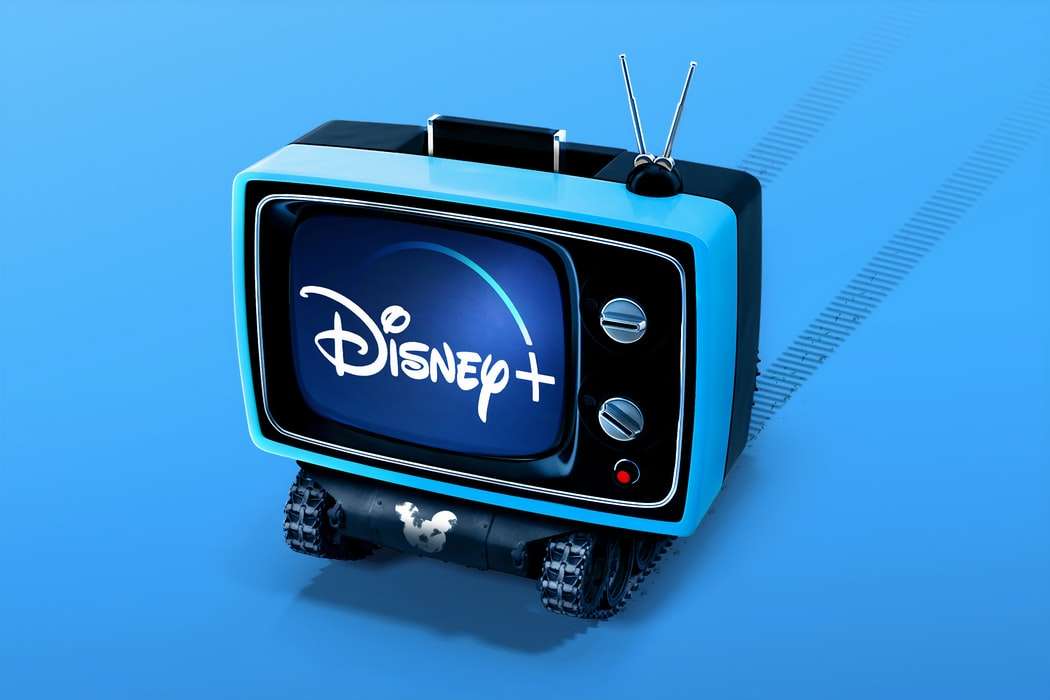 “Mulan” is no longer headed for a major theatrical release.

The Walt Disney Co. said Tuesday that it will debut its live-action blockbuster on its subscription streaming service, Disney+, on Sept. 4.  But this is no “Hamilton.”

Customers will have to pay an additional $29.99 on top of the cost of the monthly subscription to rent “Mulan.”

The company plans to release it in theaters in areas where Disney+ is not available.

“Mulan,” a live-action remake of the animated film, was one of the first films affected by the coronavirus pandemic and the closure of theaters. Originally set for a late March release, “Mulan” has been delayed four times since.