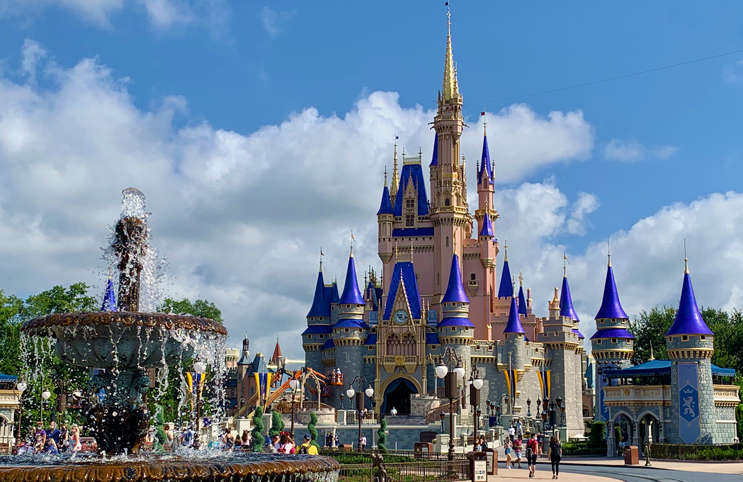 Disney plans to build a regional campus at Lake Nona to house about 2,ooo employees that the company is relocating from California.

In a letter to staff, Disney Parks, Experiences and Products Chair Josh D’Amaro cited Florida’s business friendly climate for the move, saying it would allow the company to consolidate its teams.

He said most Southern California based Disney Parks Experiences and Products staff who aren’t in roles fully dedicated to Disneyland resort or the international parks business would be asked to relocate.

Orlando Economic Partnership CEO Tim Giuliani said the jobs are in HR and finance, product development and technology, with an average wage of $120,000.

“So these are going to be great additions to our community. We’re obviously going to be welcoming cast members from California that opt to move to Orlando. And then without a doubt it will create opportunity for people living here to fill some of those roles,” said Giuliani.

Asked about specific incentives to attract Disney to Lake Nona, Guiliani said it was a competitive process, and that having a developer like Tavistock that is accommodating and has room to grow helped land the project.

“And now when Disney makes this move and with this announcement, there’s a lot of companies and a lot of different industries that are going to take note of this move and its high profile nature and then wonder why they chose Orlando and come and take a look themselves,” said Giuliani.

Giuliani said he expects the project to build the new campus and relocate the employees will take place over the course of a couple of years.