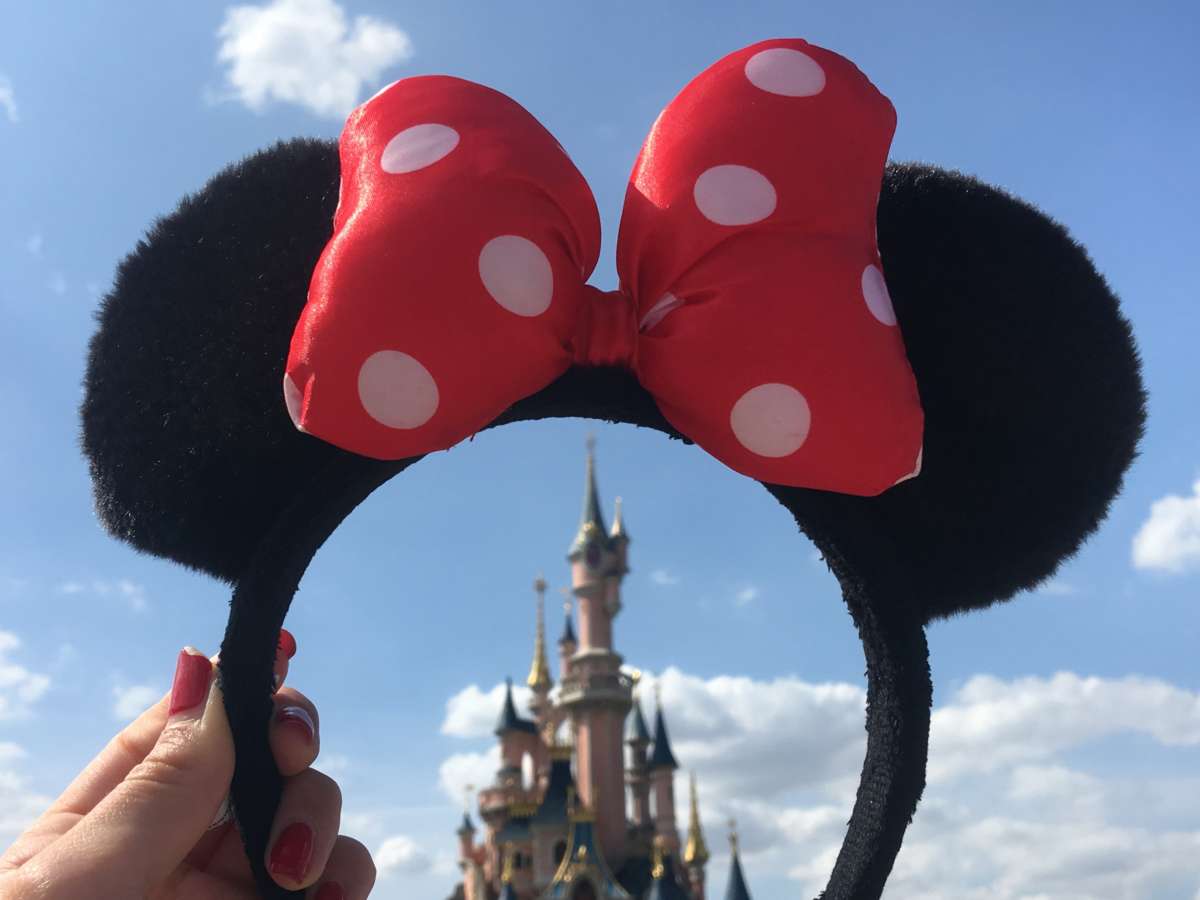 Disney posted the new operating hours for Magic Kingdom, Epcot, Hollywood Studios and Animal Kingdom on their website this weekend.

The Orlando parks reopened in July after being closed in mid-March at the start of the coronavirus pandemic. Health and safety precautions in place include limited attendance, mandatory face masks and health screenings, and social distancing in lines for rides.

Mickey’s Not-So-Scary Halloween Party was canceled in June due to a surge in new cases and deaths.

Here are the new hours if you’re planning a trip with your family: