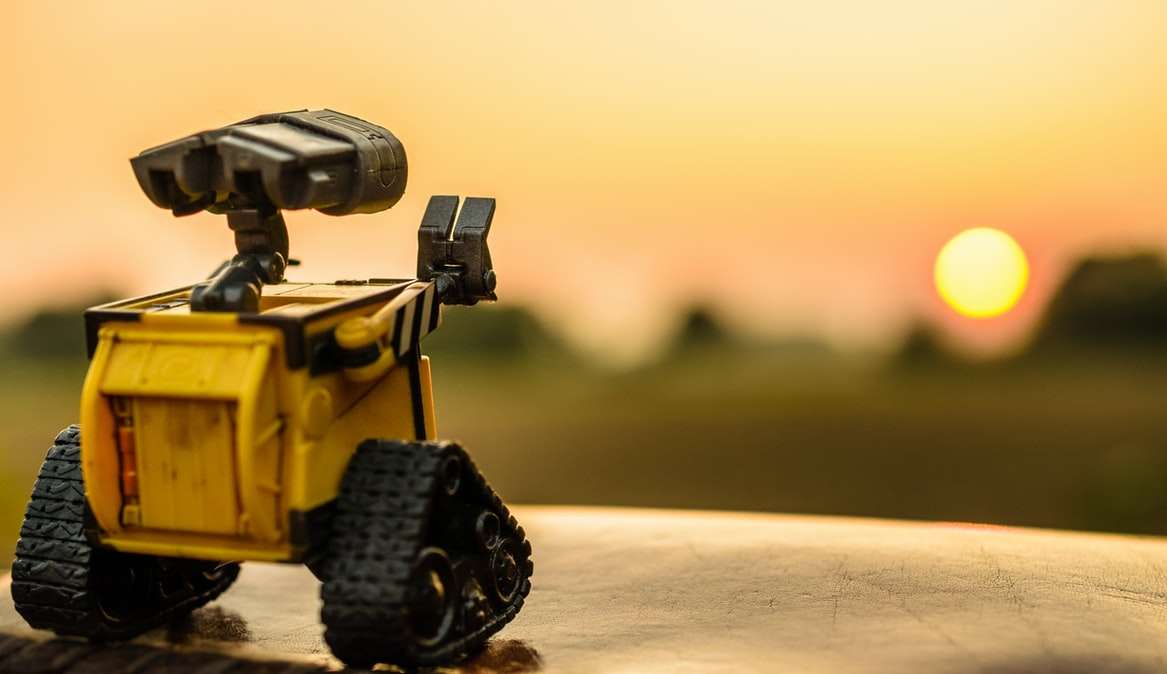 Disney has suspended its College Program until further notice.

Disney says they had to cancel the College Program for now as student housing is still shut down on the campus because of the pandemic.

In an email, the company told students who had already been accepted that their offer of employment had been withdrawn but that they would receive a refund for their program fee.

Eligibility requirements for the program have been amended to include recent college graduates to allow the class to reapply in the future.

A link in the message prompted students to complete an online information form if they wanted to receive updates about when the internship would resume.

The decision comes a week before Magic Kingdom and Animal Kingdom are scheduled to reopen in Orlando.

The College Program was initially suspended in mid-March after the parks were shut down during the first spike of coronavirus cases in the state.