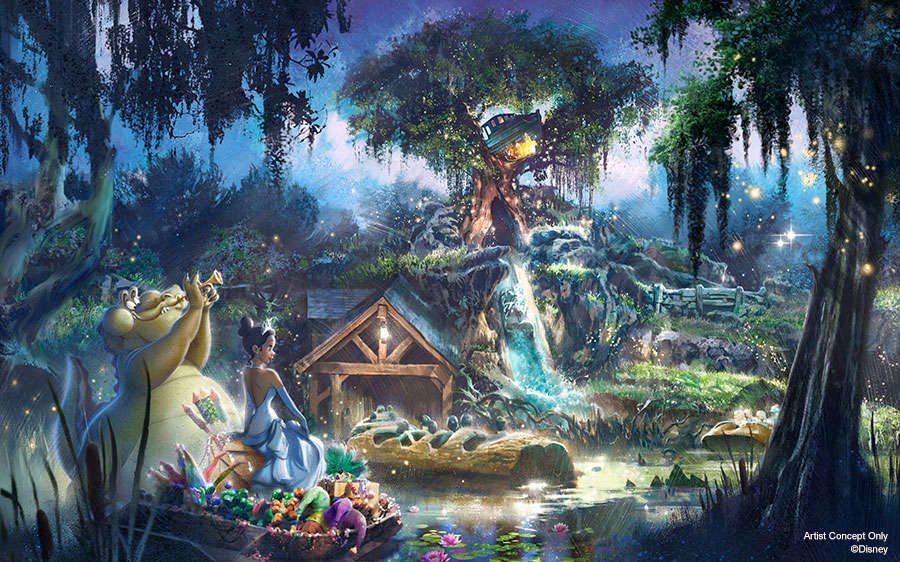 ORLANDO, Fla. (AP) — The Splash Mountain ride at Disney parks in California and Florida is being recast.

Disney officials said the ride would no longer be tied to the 1946 movie, “Song of the South,” which many view as racist.

Instead, the revamped ride will be inspired by the 2009 Disney film, “The Princess and the Frog,” which has an African-American female lead.

I couldn’t be more thrilled about Princess Tiana’s new presence in the Disney Parks. 👸🏾💚🎢 https://t.co/lZVfQwWQMR

Disney calls the new concept inclusive and says it will speak to the diversity of the millions of people who visit Disney parks each year. The changes to the ride will be made at Disneyland in California and the Magic Kingdom at Walt Disney World in Florida.