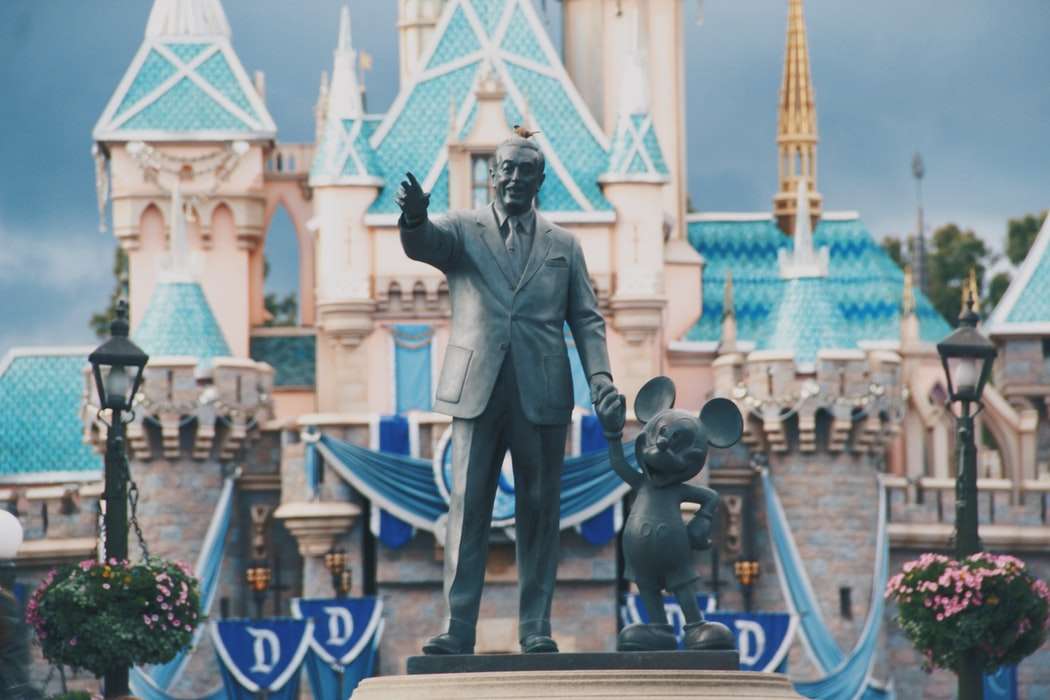 BURBANK, Calif. (AP) — Walt Disney Co. has reported that its net income fell dramatically in the three-month period that ended in June.

That’s when most of its theme parks remained closed and theatrical movie releases were postponed.

Its bottom-line results, however, were better than analysts expected although Disney’s revenue fell short of forecasts.

It is now trying to recover as the coronavirus pandemic pummeled many of its businesses. It was hit by several months of its parks and stores being closed, cruise ships idled, movie releases postponed and a halt in film and video production.