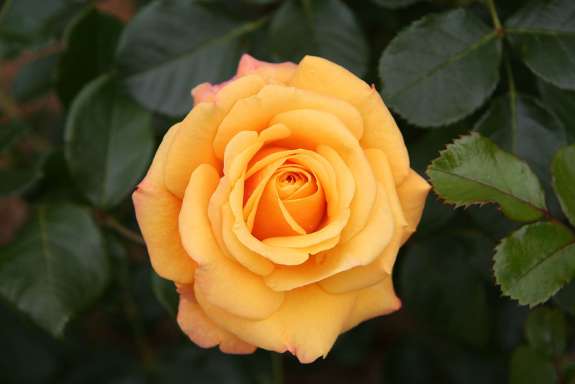 Florida’s $20 million rose industry is threatened by a disease that’s devastating the flower across the Eastern United States.

Researchers are working on a cure before the disease spreads in Florida, the nation’s fourth-largest producer of roses.

The disease is rose rosette. It’s appeared in three north Florida nurseries and a retail store.

Mathews Paret of the University of Florida is part of a national team of researchers working on a cure.

“The problem is that it takes some time for symptom expression. It takes sometimes about a year or two. It takes three or four years for the plants to completely die, and people could wrongly assume that this is due to some other problem.”

The disease is spread by a microscopic mite. So far the mite has not appeared in Florida.