Disease, Fear & Misinformation: How Writers Responded To Past Pandemics 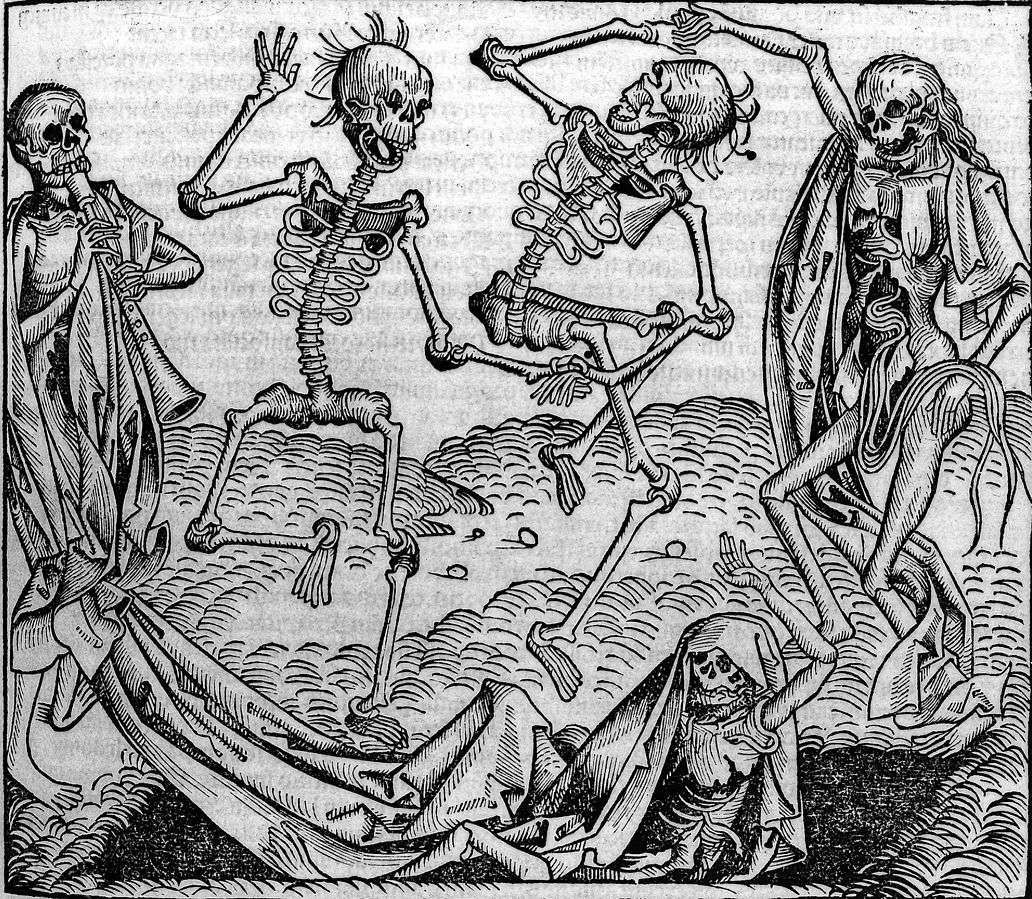 A mysterious, deadly disease spreading like wildfire; fear and speculation about its origins and how to treat and prevent it; and a pandemic that bred misinformation and mistrust of the authorities. Rollins College associate professor of English Jana Mathews says there are echoes in our response to COVID-19 in literature about the bubonic plague that swept through Europe in the Middle Ages.

“What was really striking to me as the pandemic hit last spring was that just how similar our initial reactions were to how people in the Middle Ages responded to the plague, in the 1340s, when it swept through Europe, people went into quarantine, and they shut up businesses, they, you know, basically shut down society, just like we did now,” says Mathews.

One thing that has changed is just how fast information travels. In the Middle Ages, news of the plague was transmitted via messenger.

“They use something called broadsides, which are basically pieces of parchment where they would write news and they would send messengers going from town to town, to spread that news,” says Mathews.

Despite the virulence of the bubonic plague, Matthews says it’s a misconception to think people were desensitized to death.

“People are people, regardless of what area you’re born in. And so people were very, very aware of the tenuousness of life and the preciousness of it. And I think because they realized that the time is short, and that actually any kind of like minor accident could be deadly, they lived with a sense of combined, like YOLO, you only live once, but also with this sense of a deep, like, reverence for life, and respect and sort of a healthy fear of death.”

One thing that’s missing from medieval writing about the bubonic plague, says Mathews, is the human stories: the stories of hope and suffering of individuals.

“And that’s one thing that we really lack, when we look back on narratives from earlier centuries, and but they just didn’t tell the stories. And so I think that if there’s a positive aspect of social media, it is the fact that we are recording and we’re documenting and we have this really vast library through the web of human stories in the human experience.”