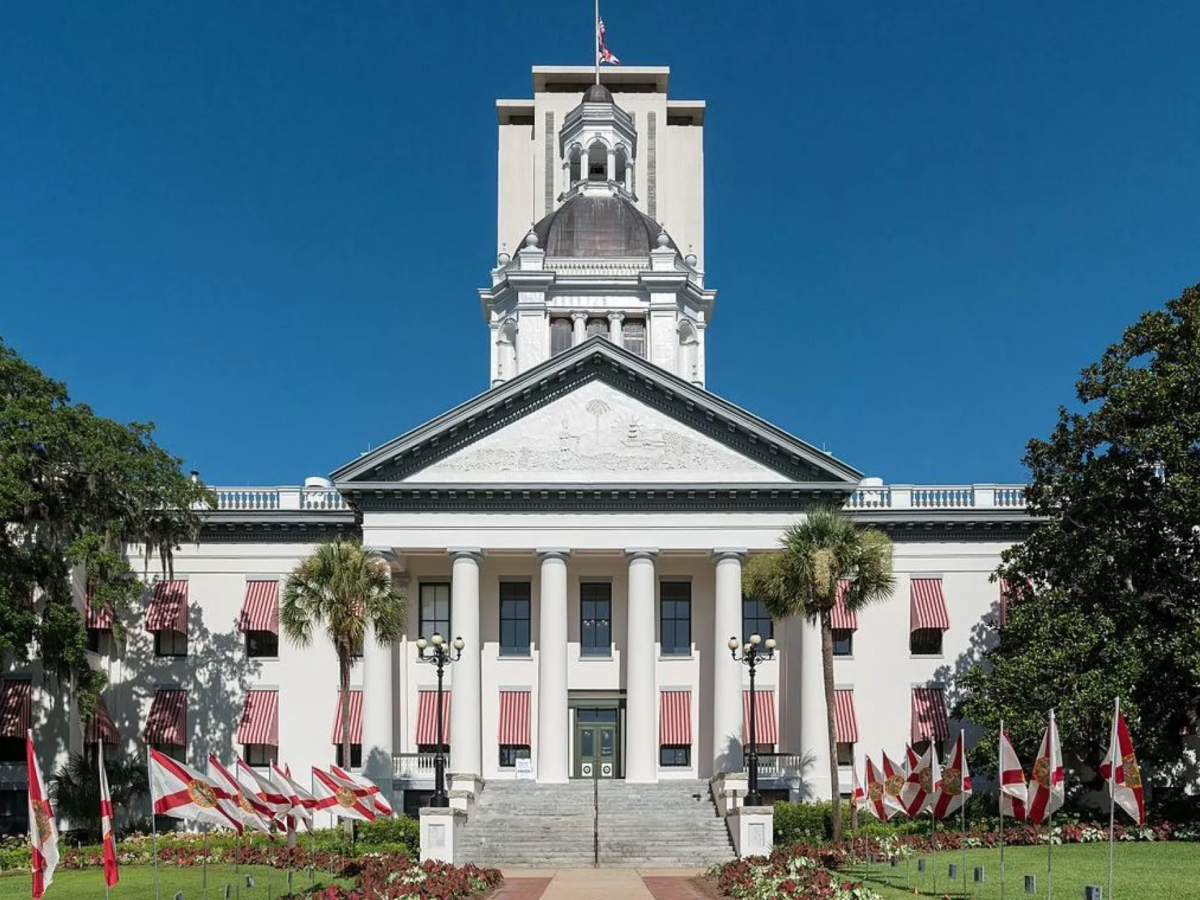 People with disabilities face significant hurdles as COVID-19 protocols have made it harder for them to attend meetings of the Florida House and Senate.

Florida residents with disabilities who wish to have their voices heard by state lawmakers in Tallahassee have been struggling with accessibility issues since even before the COVID-19 pandemic.

Last month, Common Cause Florida and 30 other state organizations sent a letter detailing how the legislature could make it easier for them to participate in meetings.

On the eve of the start of the 2021 session, Olivia Babis, a senior public policy analyst with Disability Rights Florida, described some of the challenges that people with disabilities who want to go to these meetings face.

“There is a significant lack of parking, obviously, downtown,” said Babis, who added that most people end up in a parking lot that’s a five-minute walk — for the able-bodied — from the Capitol building.

“For someone that has a mobility impairment, that’s a long track to get to the front of the Capitol, and then to be able to walk around inside the Capitol once they get there.”

Babis stated that difficulties have been around before the COVID-19 pandemic, but are now getting noticed due to new Senate protocols.

However, she said even those rules aren’t being followed by everyone.

“There’s a significant problem with mask enforcement; we’ve seen people go up, give testimony, they take their mask off, the next person comes up, maybe they’re wearing a mask, they may not be, but the podium isn’t being wiped down in between them. So that’s really putting people at jeopardy and at risk,” she said.

This is not the first time that the Florida legislature has faced problems with accessibility.

In January 2020, the 11th U.S. Circuit Court of Appeals issued a ruling in a 2018 case involving the National Association of the Deaf and South Florida resident Eddie Sierra.

The panel refused to dismiss a case that said that the Florida House, Senate, and Florida State University, which owns the public broadcasting station WFSU-TV, violated the Americans with Disabilities Act by not providing closed captioning on online videos of legislative meetings.

“We heard it wasn’t financially feasible. It was too costly. They technologically just couldn’t do it because of the time. But as soon as there was a ruling on that the next day, suddenly, there was closed captioning. So apparently, this can be done,” said Babis.

Babis also wonders why some of these issues are just being looked at now.

According to the Florida Phoenix, Floridians can give public testimony from the Civic Center in Leon County, which will be live-streamed into the Senate meetings at the Capitol building.

But the House allows in-person testimony, so if someone wanted to speak to both chambers, they would have to navigate the mile that separates the Capitol and the Civic Center.

The House and Senate haven’t made any changes to their accessibility protocols yet.A spokeswoman for Senate President Wilton Simpson (R-Spring Hill) says he may create a group that looks at making public participation easier — just likely not in time for this year’s session.

House officials did not reply to the Phoenix’s request for comment.

And while Disability Rights Florida officials haven’t decided on how they will take further action, Babis says she is considering fighting for accessibility on her own.