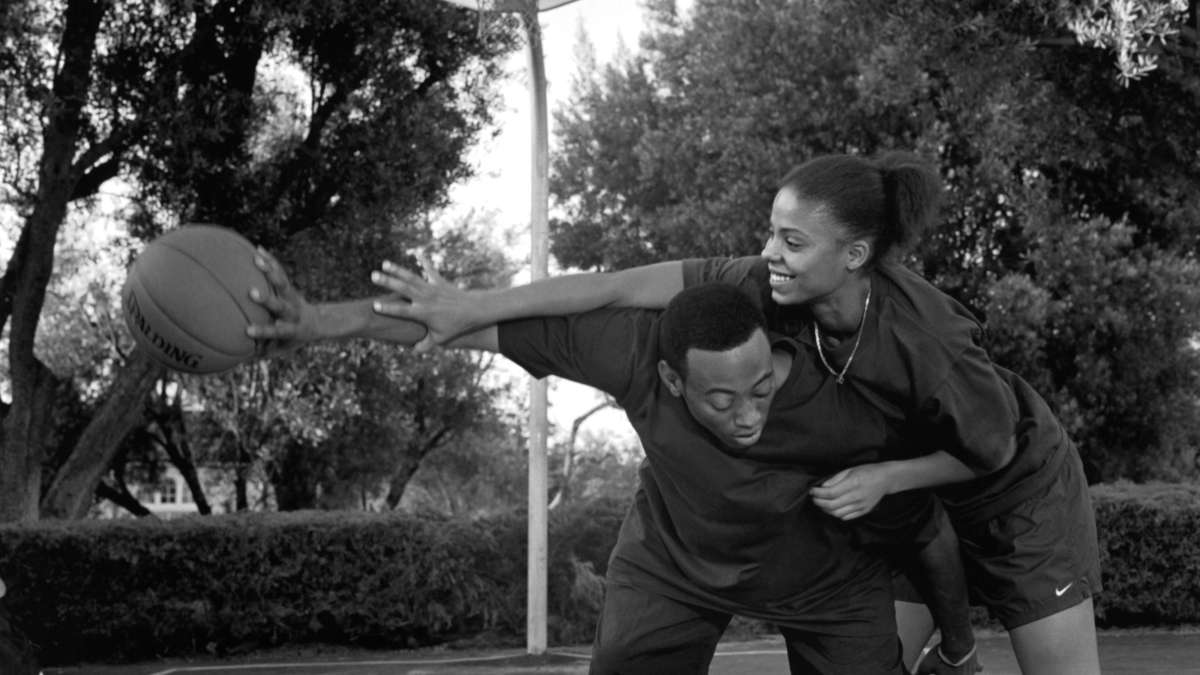 Right now, many of us are thinking about the ways we can start to address the shortfalls in our own knowledge that have grown out of structural racism in every part of life, entertainment very much included. And if you’re looking for one place to start, we want to point you toward Slate’s Black Film Canon. Four years ago, Slate published a list of 50 great films by black directors. It was put together by Dan Kois and Aisha Harris in 2016, and Aisha came on Pop Culture Happy Hour to talk about it with us.

Aisha is now at the New York Times, and if you listen to our show, you know she’s been with us quite a few times since. We always want to share great things that you can watch, especially if they might not be the most familiar to some of you. And here, Aisha talks about just some of the work from black directors that belong in anyone’s history of film, from comedy to romance to historical drama.